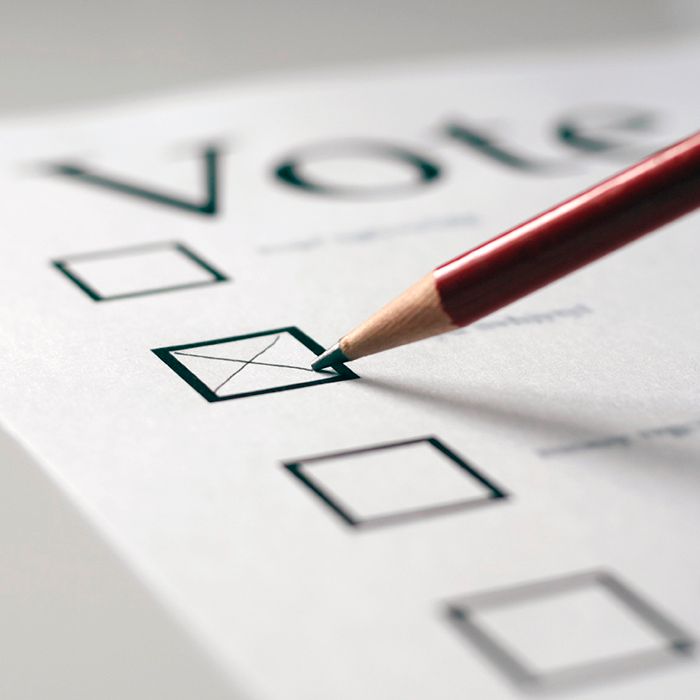 Online and advanced poll voting are up this year for the 2018 municipal election, as compared to 2014.

Chief Returning Officer and Chatham-Kent Director of Municipal Governance Judy Smith said she was pleased with the increases.

“I believe increased publicity regarding online voting and more voter familiarity with the process were certainly factors in the increase,” she said in a media release. “We’re very happy with the turnout so far.”

Anyone who has not received a voter card or is looking for additional information on the municipal election please go to https://www.ckelection.com or contact the municipality at 519-360-1998 during business hours.