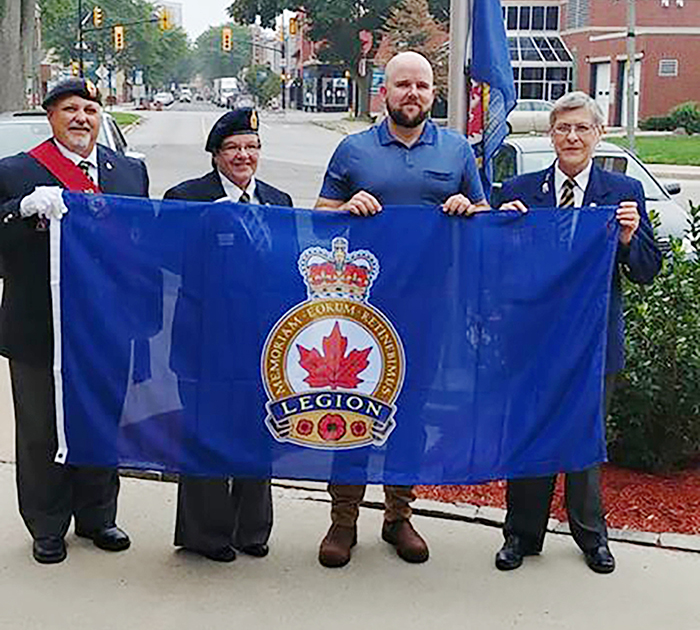 Wallaceburg Coun. Carmen McGregor lauded the Legion as an integral part of the community.

Zone A3 Commander Irene Williams said the many events held during Legion Week demonstrate how member of the 10 branches in this area contribute to the community.

Although recognizing the sacrifice and contribution Canada’s military men and women have made to our freedom remains at the core of the Legion, membership is no longer restricted to veterans of Canada’s armed forces.

There are more than 1,400 Legion branches across Canada with in excess of a quarter of a million members.