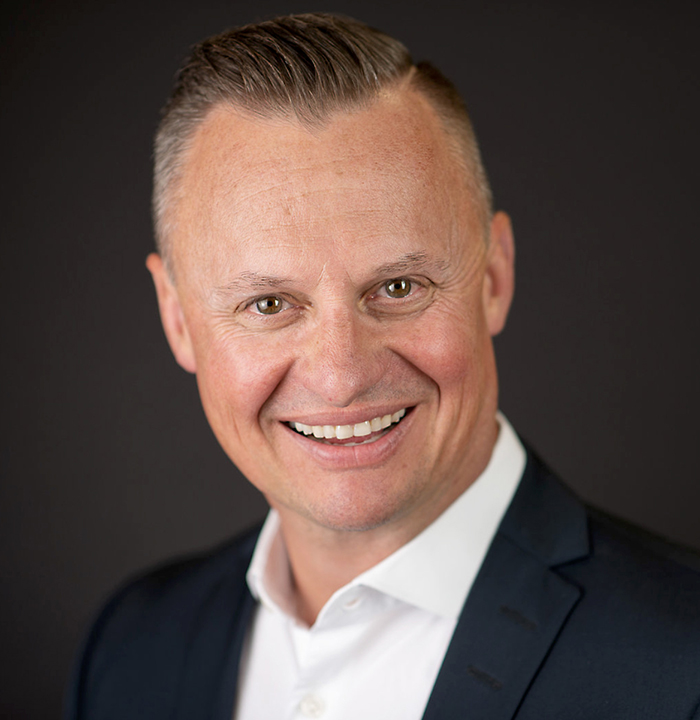 With longtime local MP Dave Van Kesteren set to retire, a local businessman has announced his intent to replace him.

Mike Grail, who with his wife Paula, run a string of Tim Hortons franchises in and around Chatham-Kent, said he plans to seek the Conservative nomination for Chatham-Kent Leamington to replace Van Kesteren.

“The timing is right,” Grail said. “We’ve been in business here for 25 years, and Dave is retiring. I want to do something for this community and country.”

Grail said he has the utmost respect for Van Kesteren.

“I consider Dave a statesman. He shows integrity and reliability,” Grail said. “I think I can continue the great work he has done and is doing in Ottawa. He and I are very similar in that we both come from business backgrounds.”