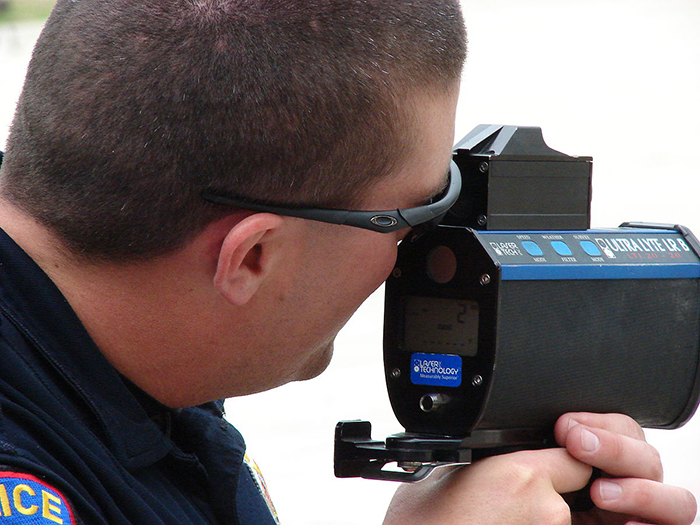 Police say at about 7:30 p.m., officers responded to several complaints about a westbound vehicle passing on the shoulder and even using the on- and off-ramps to pass other vehicles.

An officer set up a radar speed trap near Bloomfield road, and it didn’t take long for him to capture the speedster.

A 24-year-old Florida man faces charges of dangerous operation of a motor vehicle and stunt driving.

Police impounded his ride for seven days, and his licence is also in their hands for a like amount of time.