Fun and fashion in downtown Chatham 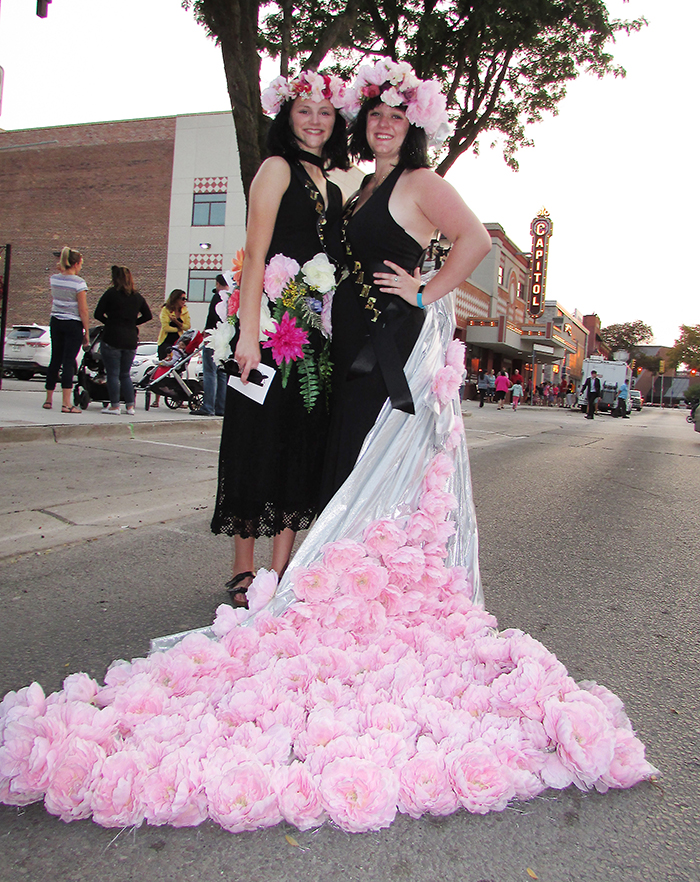 Kayla Norton, left, and Katie Balkwill, sporting an eye-drawing train, took part in the Downtown in the City Extravaganza Friday in Chatham, working on behalf of the Purple Pansy handing out pamphlets. The downtown hosted a fashion show, live entertainment and group demonstrations as part of the event, while visitors took part in a merchants’ contest and shopped well into the evening. 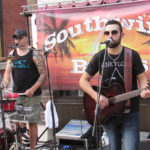 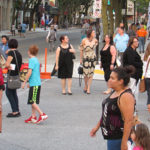 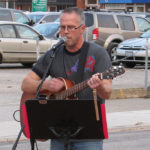