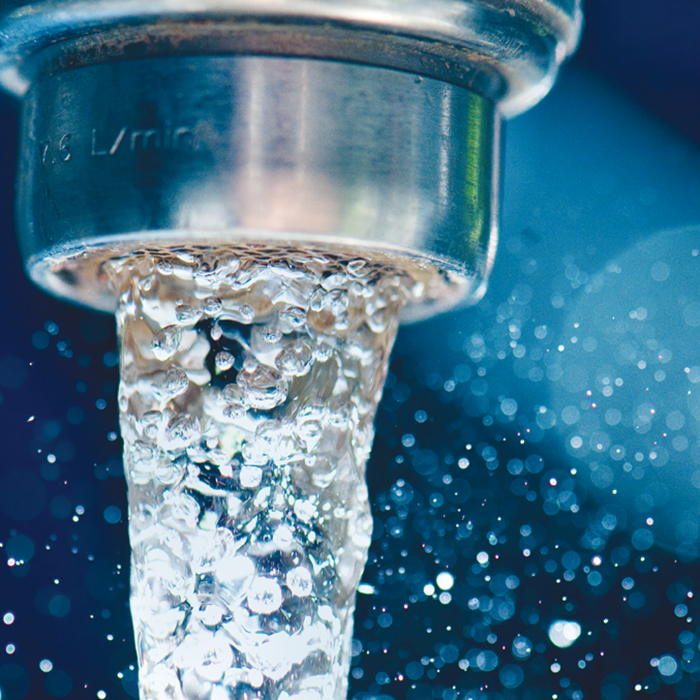 The Water Wells First local activist group is looking for a name for its third shame award they are looking to give to Chatham-Kent Mayor Randy Hope.

Starting this week, the WWF group is posting a contest on its website, asking the community to give a name to the award for Hope, who they say has ignored the concerns of the well owners in the former Dover Twp.

“Sometimes silence is more deafening than a roar,” WWF’s Kevin Jakubec said at a media conference on Friday at the farm of Dover resident Marc St. Pierre. “Fifteen seconds, that was the length of consideration the mayor gave this very serious issue at a council meeting to hear delegations from Dover residents.”

WWF maintains that the mayor and council should have hired a third party to look into the well concerns, rather than accept the Goldberg report commissioned by North Kent Wind that said the well turbidity issues were not caused by the wind turbines.

Jakubec said they are putting up a poll on their Facebook page and website asking for the public’s input in the naming the award.

“Water Wells First’s objective in using shame awards is to prevent additional families from losing their well water quality and prevent further damage to the 12,000 year-old aquifer under Chatham-Kent and to preserve this important natural resource for future generations,” Jakubec said in a release. “If one family’s water well is saved from using this tactic, then shaming a councillor; a local politician well versed in receiving public criticism, then in Water Wells First’s opinion, the award was well worth it.”

Municipal chief counsel John Norton stated previously that decision-making power regarding wind turbine projects was taken away from municipalities with the Green Energy Act, and approving REA applications for wind projects lies with the Ministry of the Environment and Climate Control (MOECC).

Jakubec, however, and his group believe there is more council should have done and should do to protect the water wells of the people in Dover and the new project areas.