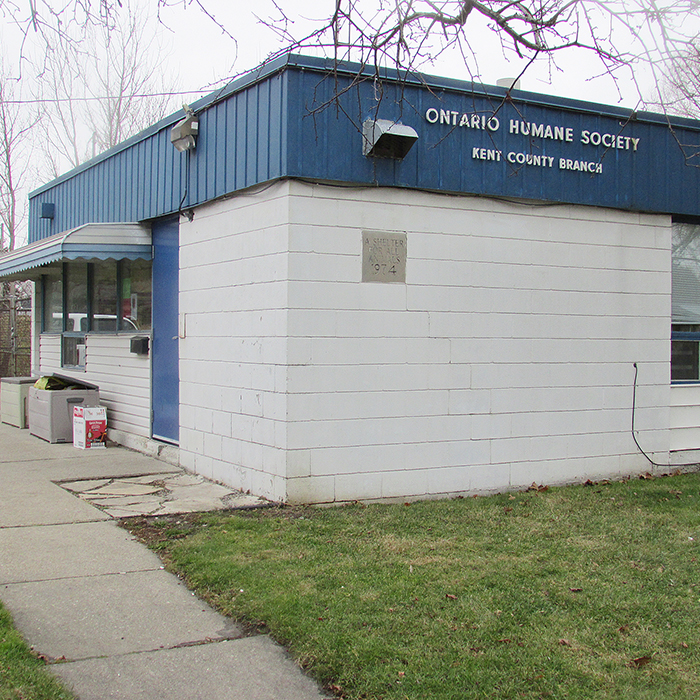 The current OSPCA building on Park Avenue in Chatham will be inspected for damage after Chatham Coun. Brock McGregor brought his concern to council recently.

McGregor’s motion asked for an inspection to be made before the transition to the new building to make sure there is no damage to the facility beyond what is expected, and assess whether they need legal recourse to get back any costs if issues arise.

Municipal Chief Legal Counsel John Norton saidthe OSPCA intends to take the cages when they leave the property, “which came as a surprise to us,” adding that the cages were paid for by the municipal contract funds and/or donations from the people of Chatham-Kent.

“We have told them they can’t take the cages and they have told us they intend to take them,” Norton told council.

Pet and Wildlife Rescue (PAWR), was awarded the contract for animal control services recently beginning Nov. 11, after the OSPCA did not put forward a bid.