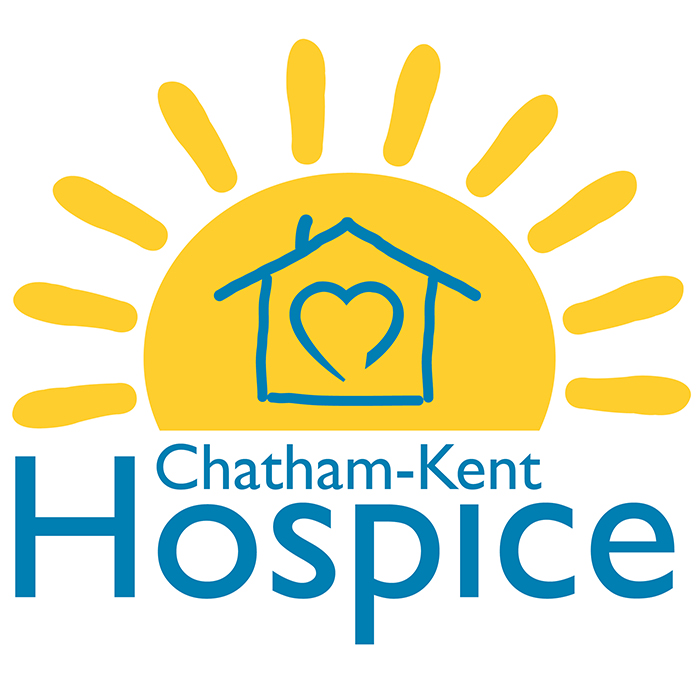 When volunteers began discussing the Chatham-Kent Hospice five years ago, they knew there was a need and they believed there was the support for such a facility.

Five years later, there is no doubt that the need and the support were real.

The 10-bed end of life facility has provided comfort to 93 families since it opened in April with an occupancy rate of more than 80 per cent.

Although it’s impossible to put a dollar figure on the value to families who have used the building at the corner of Wellington and Adelaide Streets, in the real world, funding is still an issue.

Through the Erie St. Clair Local Health Integration Network, the hospice receives $900,000 a year to pay for direct health costs.

Actual operating costs are nearly double that, with the Hospice foundation seeking to raise some $850,000 annually.

Providing palliative care to patients and helping their families’ cope with the impending death of a loved one takes a certain commitment from staff and volunteers.

It also takes the continued backing of the community.

Given the blockbuster nature of the hospice’s building campaign fund that surpassed its $5 million goal by three quarters of a million dollars and also raised another quarter of a million to furnish the building, it could be expected that local residents would be tapped out.

That doesn’t seem to be the case as hardly a week goes by without another donation being made to the hospice, ensuring its long-term viability.

In a short time, the hospice has become an integral part of our community, a symbol that we care for and take care of, our own.