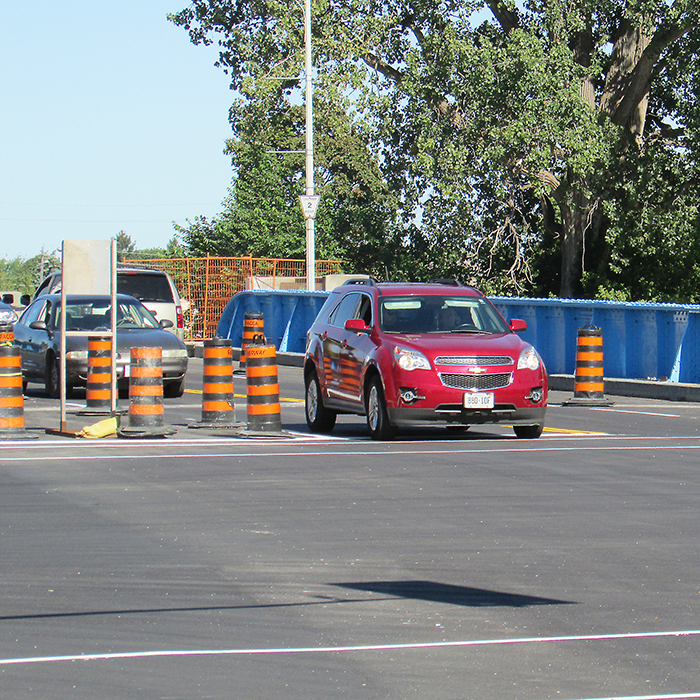 The Parry Bridge on Keil Drive will not see all four lanes open as planned Wednesday after all.

Municipal officials had said the bridge was to have all traffic lanes open on Wednesday, but updated the situation late Tuesday.

They now say the two additional lanes will open at the end of the business day on Friday.

The bridge, following a summer of closure, opened a single lane in either direction in early September.

Municipal officials stress the bridge is still considered an active construction zone, and crews hope to complete the final work on the bridge by the end of the month.

The current load posting of 18/28/36 remains in effect until further notice.