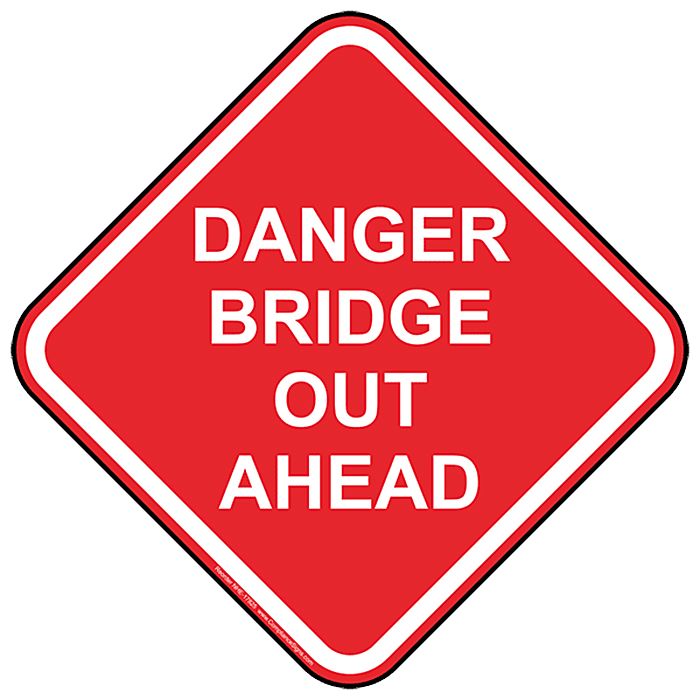 The spill began on the bridge, continued north into the community and onto Longwoods Road to a point just east of Kent Bridge.

Officials say preliminary inspections indicated the damaged asphalt needs to be removed on the bridge, and the bridge deck inspected in greater detail.

The asphalt will be removed as early as the beginning of next week.