McCann playing intimate show at The Kent on Sept. 24

Sep 9 • Arts, Feature Story • No Comments on McCann playing intimate show at The Kent on Sept. 24 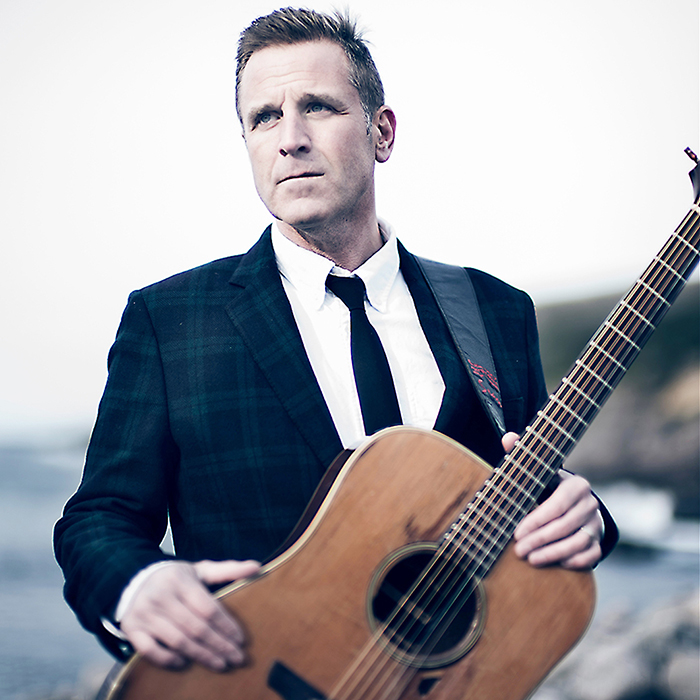 McCann, the voice behind hits such as “Mari-Mac” and “The Night Pat Murphy Died,” will perform at The Kent 1874 on Sept. 24.

McCann left Great Big Sea at the end of the band’s 20th anniversary tour in 2013, breaking from the grueling toll heavy touring takes on musicians.

Despite multiple Juno nominations with the band, he’d had enough, opting to focus on family, his relationships and his health.

McCann is starting fresh and is making music again.

His performance at The Kent is a simple, stripped-down affair; just McCann, his voice and his guitar.

The intimate concert is one of McCann’s choosing. According to a media release, if he sees a venue he likes, he picks up the phone to book a show.

“When we were approached by Séan earlier in the year, we were honoured,” said Stephen Keating, co-owner of The Kent. “We have always admired him as a musician, and for him to choose The Kent 1874 as one of his select venues, we could not be happier. The Kent is going to be the perfect venue for both him and the audience to enjoy and interact in a much more intimate way. We’re really looking forward to welcoming him back to Chatham.”

McCann has performed in Chatham in the past, with Great Big Sea at the Capitol Theatre.

Tickets for the show are $25 and available at Tony’s One Stop Music Shoppe at 83 Centre St, Chatham and online at TheKent1874.com. Doors open at 7 p.m. and the show starts at 8 p.m.