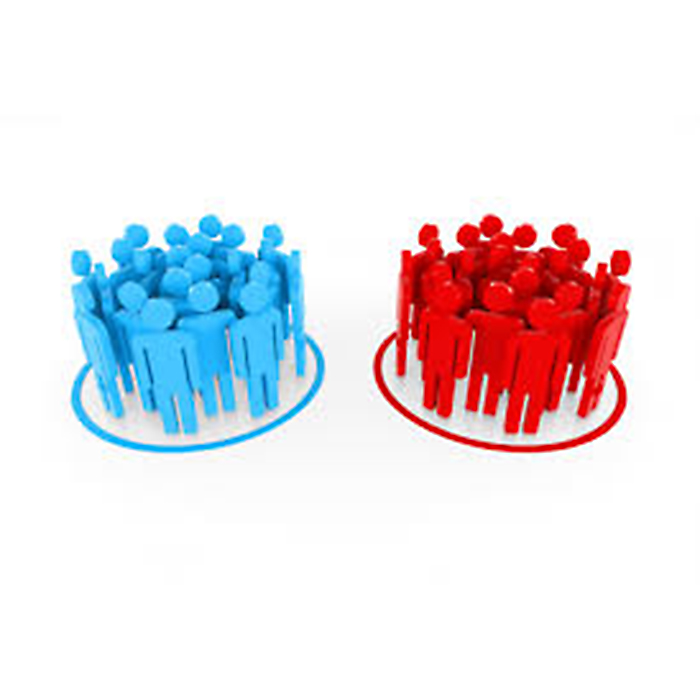 Nutritional science is a hot topic in popular media. Guidelines are constantly changing, recommendations evolving, and long held beliefs challenged – and it is all useful fodder for blog posts, interest articles, and online commentators.

Eggs are bad for you one day, and are considered a super food the next. The same applies to saturated fat, lean meats, dairy products, and the list goes on. The frustration is understandable!

So what is the reason for the discrepancy? Why does it seem like, despite all of the research undertaken, we still lack much finality when it comes to nutritional science?

The answers are less complicated than one might think. The gold standard of evidence-based medicine and scientific research is the double-blind randomized placebo-controlled trial. These types of studies involve breaking a study into randomized groups, including a group receiving no treatment other than placebo. The groups are followed closely and outcomes are measured.

This style of study presents serious challenges when looking at the long-term impacts of nutrition. It just isn’t financially or ethically viable to isolate groups of individuals for decades and limit them to specific diets.

Due to the challenge presented by the double-blind RCT, much of nutritional science relies on population and retrospective studies that use self-reporting and periodic measuring of outcomes. It isn’t difficult to see that relying on self-reporting of food consumption is wrought with errors.

Perhaps one of the largest challenges of modern nutritional science is the change in focus from deficiency to excess. Historically, nutritional science was concerned with the outcomes associated from scarcity in diets – think scurvy and vitamin C, goiter from iodine deficiency, or rickets from vitamin D deficiency.

In developed countries, we are now primarily concerned with how to manage diets in a period of excess. The outcomes are rarely measurable in the short-term, but are rather risks of long-term chronic diseases such as cancer, cardiovascular disease, or osteoporosis.

With all the challenges and uncertainty, it may seem appropriate to throw your hands up in the air and forget the science. Despite the obstacles, there remains a great deal of benefit from updating nutritional information.

Perhaps the greatest benefit is insulating oneself from the influence of trendy diet movements, or the sales push for that new great supplement.

As they say, the rest is just details.