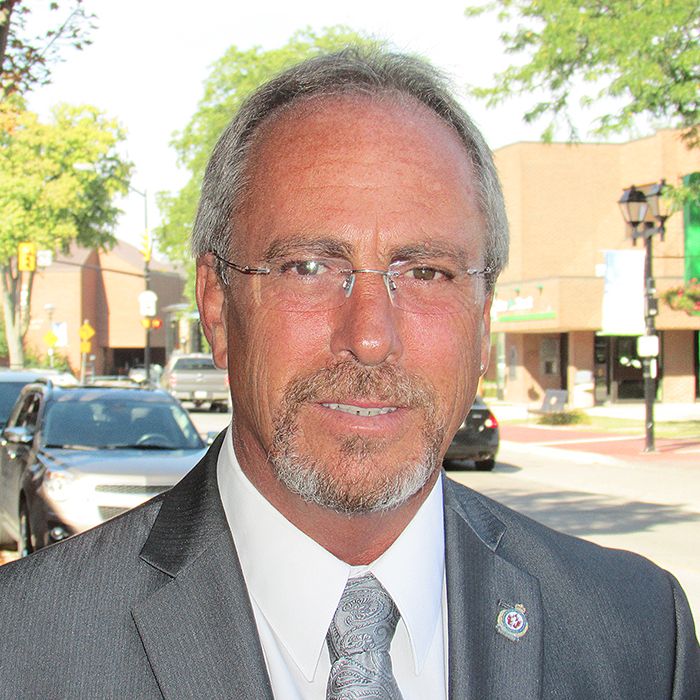 Mayor Randy Hope praised the recent Association of Municipalities of Ontario (AMO) conference in Windsor as a key opportunity for peer-to-peer discussion.

Hope, who was named to the AMO County Caucus Board of Directors, said discussions among staff members and politicians are key in understanding provincial and federal relations.

“A lot of municipalities face similar issues with senior levels of government from cap and trade to blue box programs to what have you,” he said. “By sharing their experiences, we get that knowledge and can apply it here.”

More than 1,700 staff and politicians from 440 municipalities across the province attended the event that featured presentations from Premier Kathleen Wynne, Conservative leader Patrick Brown, NDP Andrea Horwath and a host of ministers and deputy ministers.

“Having face time with ministers is also important because you can make that connection that isn’t possible through the phone or email,” Hope said.

Hope praised the AMO for its help two months ago raising the issue of the importance of natural gas to the province’s rural municipalities, especially Union Gas that has its headquarters here.

“We were able to get a successful outcome on the future of natural gas because we presented a united front from a variety of sources,” he said. “It wasn’t just Chatham-Kent, AMO was able to demonstrate widespread opposition to any phasing out of natural gas for heating.”

SWIFT recently received word that it will get up to $180 million in provincial and federal funding to connect the region to ultra-high-speed broadband Internet access.

Hope said as a board member, his group will be working on achieving fiscal sustainability for municipal governments, advancing federal, provincial partnerships for infrastructure and strengthening municipal legislative authority to advance local economic prosperity and environmental sustainability.