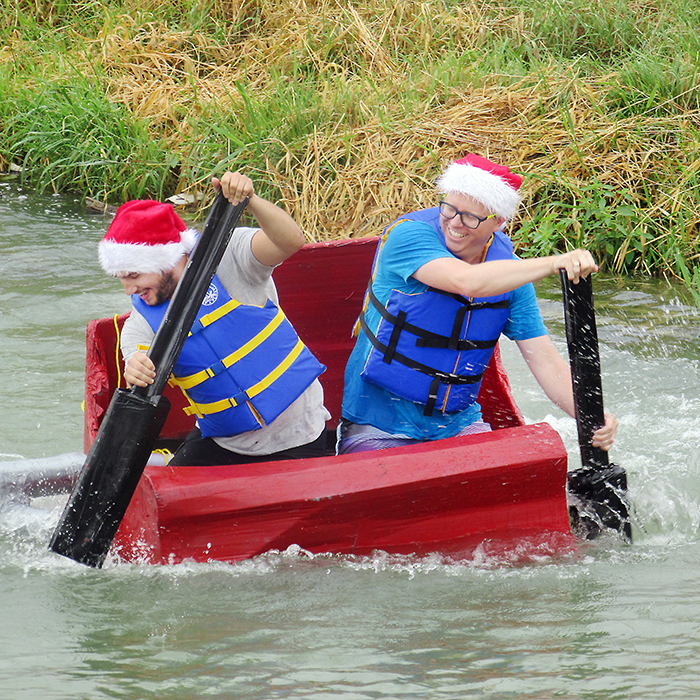 Santa’s helpers, alias Ryan Feddes, left, and Nick Cadotte, put his sleigh to a new challenge Saturday in the cardboard boat race at WAMBO.
The event attracted 12 entries and was viewed by hundreds of people cheering from shore.
The Homeward Realty team won the event.

Although periodic rain brought out the umbrellas, the 28th edition of the Wallaceburg Antique Motor Boat Outing (WAMBO) went over well.

“It shows the spirit of the community and WAMBO,” he said. “We aren’t going to let some rain stop us.

Darlene Gordon, widow of Chip Gordon who was one of the driving forces of the event said the official opening was bittersweet.

“It brings back a lot of memories but they’re good memories,” she said. “I get to see a lot of people who loved Chip and who he loved so it’s more good than bad.”

Gordon, often referred to as Mr. Wallaceburg, died in 2012.

Activities covered more than a 12 block square area on both sides of the river with boats lining the downtown-mooring basin.

One of the most popular events was the Cardboard Boat Races Saturday afternoon with hundreds of people lining the riverbank and the Lou Stonehouse Walking Bridge to cheer on 12 teams.

There were exhibitions of classic cars, boats, motorcycles and fire trucks as well as entertainment Friday and Saturday night. 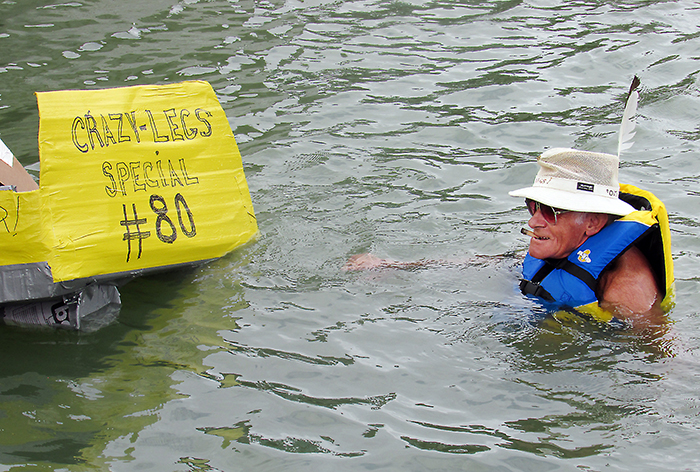 Ken “Crazy Legs” Murphy was only a few feet away from finishing his lap at the WAMBO cardboard boat races Saturday when his “Crazy Legs Special” began taking on water and capsized. After wading ashore, his only comment was “I should have named it ‘The Titanic.’” 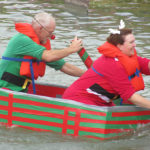 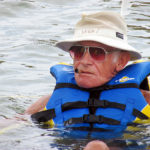 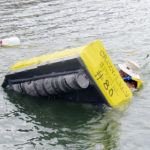 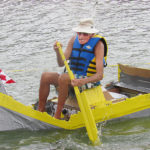 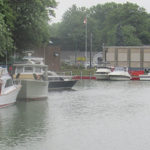 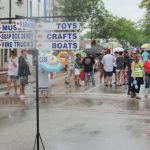 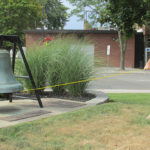 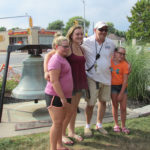 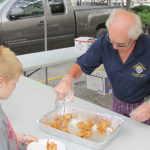 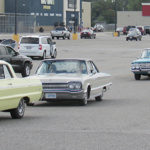 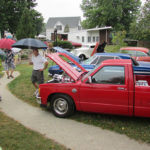