The municipality will be spending nearly a million dollars in an attempt to stabilize a section of the Thames River bank near the intersection of Riverview Line and Heritage Road.

Henry Heyink Construction of Chatham was the lowest of seven tenders for the work at $946,036, including HST.

The winning bid was more than $100,000 below the estimated cost.

The steep slope of the bank at that location has been an issue for several years and further erosion threatens Riverview Line.

Five years ago this summer, the consulting firm of AECOM was selected to complete the Environmental Assessment (EA) study, get ministry approvals and provide archaeological assessments required under provincial legislation.

The project will consist of placing heavy-duty rock protection in the lower portion of the 325-metre stretch of the embankment and regrading along the upper portion.

There will also be a new surface water collection system and a new storm sewer outlet with outlet structure installed.

According to a report on the project to council, the work will begin in of September 2016, to address the requirements of the Migratory Birds Convention Act, administered by Environment Canada. 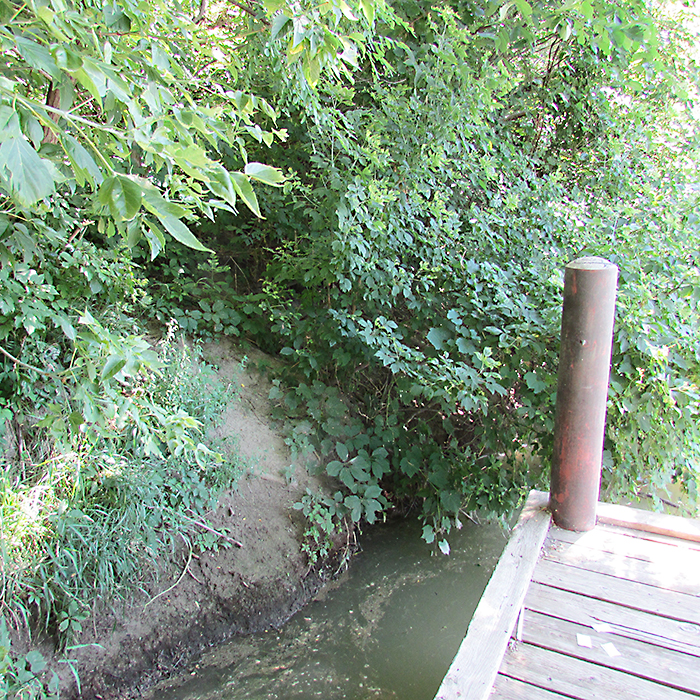