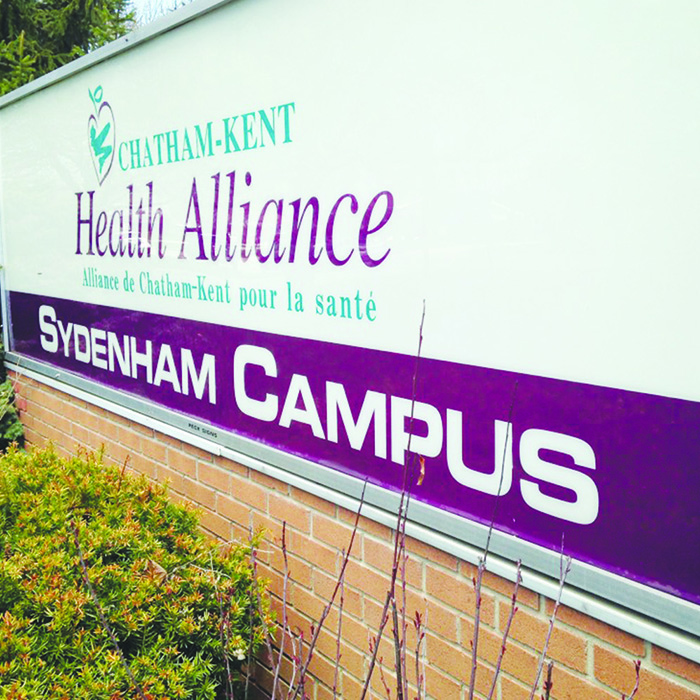 This is a statement from Patey on the matter:

“I can confirm that throughout the past week there were discussions between counsel for SDH and CKHA regarding how the business of the Alliance would be addressed at the Sydenham District Hospital’s (SDH) Annual General Meeting (AGM). The Alliance Executive had prepared for the AGM on the understanding that past practices would be followed and provided the required information to the SDH Board on this basis. In response, the SDH Board advised that the business of the Alliance would largely be addressed through written reports. They also confirmed that the reports of the Chief Executive Officer and Chief of Staff were not on the agenda and that verbal reports were not expected or encouraged, due to the potential for disrespectful or hostile questioning by the membership.

“With no role at the meeting and in consideration of the SDH Board’s stated concern about disrespectful or hostile questioning, in the best interest of all parties, counsel concluded that the Alliance Executive and Auditor would not attend.