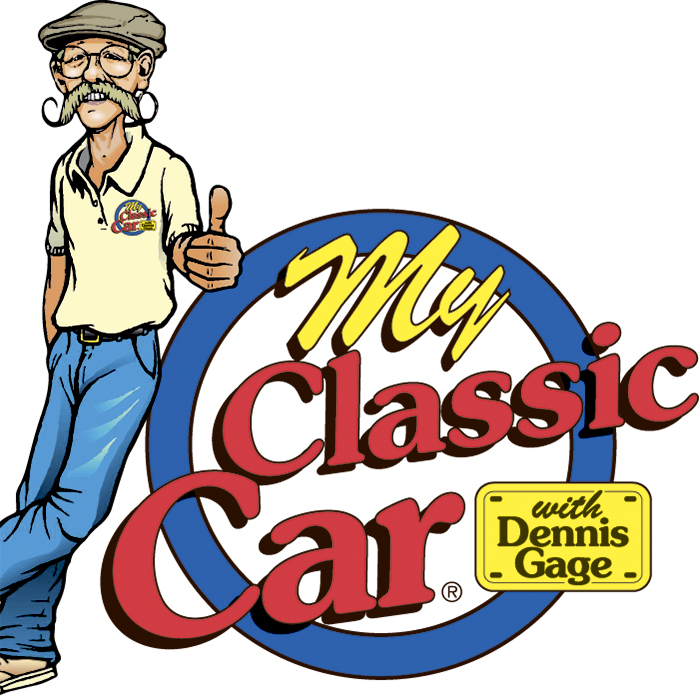 For classic car TV legend Dennis Gage, it’s been a great ride and there’s always another road to travel.

Gage’s My Classic Car TV show will be shooting an episode during this year’s Retrofest and he’s looking forward to talking about all things automotive during the May 27 and 28 event.

“There are no fans like Canadian fans,” he said. “They know what they’re talking about and they love their classic vehicles.”

Gage said the show has taken him to all 50 U.S. states, eight Canadian provinces and across Europe.

“The show has succeeded beyond my wildest expectations,” he said. “I get to talk about a subject I love with people who share my passion. It takes a lot of work but I can’t honestly call it work.”

While Europeans love automobiles in a “clinical” sense, Gage said North Americans have an emotional connection to their vehicles.

“It’s part of the fabric of our being,” he said. “I think part of it is because Europe has had roads for hundreds of years before cars but North America was built on the basis of personal vehicle transportation. We have an emotional connection to our transportation. That may be one reason they used to shoot horse thieves,” he laughed.

He said when car aficionados gather, social status falls by the wayside.

“Cars are the great equalizer,” he said. “You can be talking to someone like Jay Leno (who’s appeared on the show) or a regular person but when they’re talking performance or style of a model, all that goes out the window. The look in their eyes changes.”

Gage is headquartered in Evansville, Indiana, a location that serves him well.

“We can get anywhere in North America in a reasonable amount of time,” he noted.
This month alone, he and producer Ben Woehler will have travelled to New Jersey, California and Seattle, Washington.

“We go where the road takes us,” Gage said. “There is always someplace new to visit and we try and mix it up from a geographical basis. We try to do one Canadian show per year.”

Changes in U.S. cable companies means the only way for Canadians to view My Classic Car TV right now is on YouTube.

“Things change quickly and I know there’s always an audience,” he said. “We’ve been producing shows since we started on TNN in 1997.”

Once the Chatham show is shot, it will go into production and editing phases.

“We expect the RetroFest show to be available to the public in January of next year,” he said. “I expect it’s going to be a good one.”

The Historic Downtown Chatham BIA is commemorating the show through the sales of t-shirts, hats and hoodies.