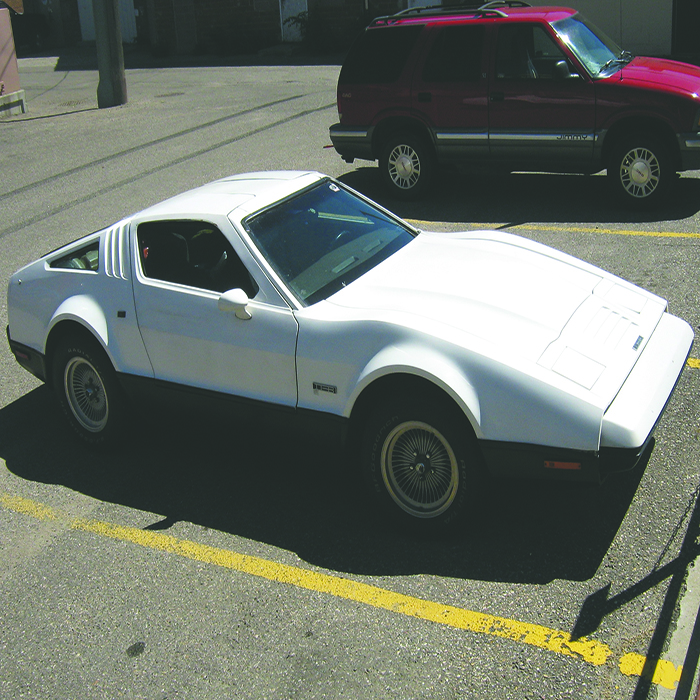 This year’s “Sweet 16” celebration of RetroFest in downtown Chatham will feature more activities and a visit from a legend in the automotive world.

“We’re marking the 16th anniversary of what has become one of the largest celebrations of all things automotive in the province,” she said.

The event will get revved up with a special appearance by legendary auto manufacturer Malcolm Bricklin who will appear at the Capitol Theatre May 25 to discuss his career. 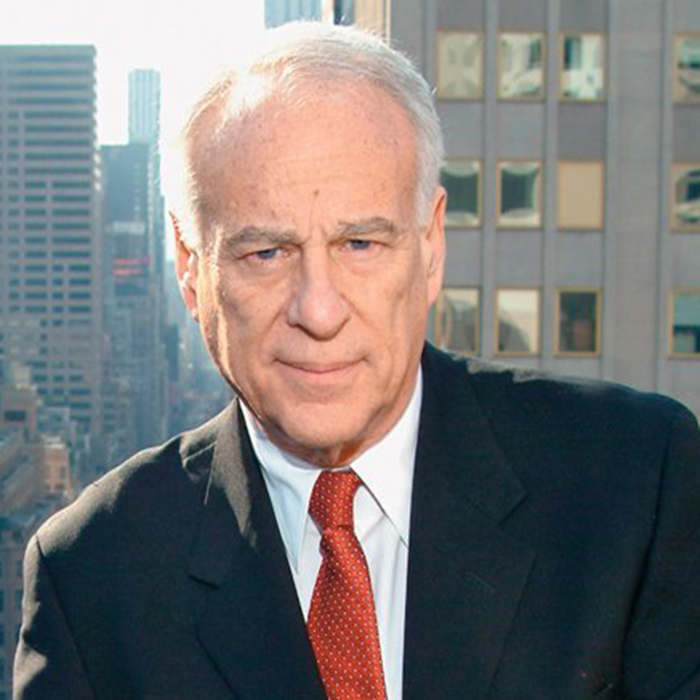 The 77-year old Bricklin, a founder of Subaru of America, sold his stake in the firm in the 1970’s to develop an auto manufacturing industry in New Brunswick.

There he produced the iconic car that bears his name.

Some 3,000 of the gull-winged vehicles were sold from 1974 to 1976 before the company went into receivership.

Still hugely popular with collectors, the two-seater spawned Bricklin clubs. The vehicle has been featured in a number of movies and is the subject of plays and documentaries.

Retrofest proper will take place May 27 and 28.

The event is being expanded with rides, entertainment and attractions at Tecumseh Park featuring a larger than ever section of free and sponsored rides, a beer garden and entertainment sponsored by Big Brothers and Sisters.

Live entertainment will take place from 11 a.m. to 11 p.m. Friday and Saturday. Saturday morning will feature a soapbox derby adjacent to the park on William Street.

The Friday night festivities will kick off with the OLG Classic Car Cruise, a 600-vehicle event featuring trucks and cars spanning several decades.

Downtown King Street will be closed Saturday as the Kent Historic Auto Club car show takes over the downtown area with hundreds of classic cars parked along the streets for the competition.

“We’re looking for junior judges again this year,” she said.