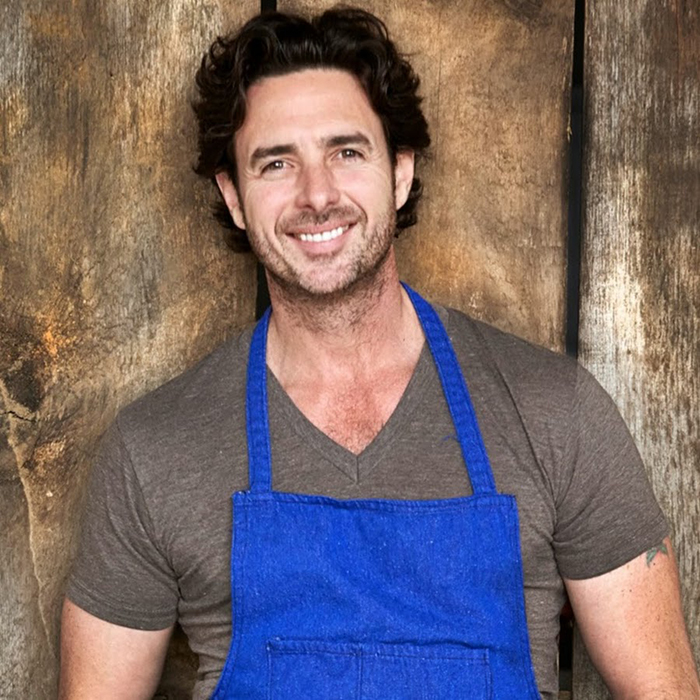 When Ward began his cooking career in Sydney, Australia at 17 years old, he never believed he would one day prepare meals for such clientele such as Julia Roberts, Tom Cruise, Bruce Willis and Nicole Kidman.

Ward has cooked in some of Sydney’s and Toronto’s most acclaimed restaurants, and has owned and operated several catering companies over the years. In early 2000, Ward expanded his creative pursuits beyond restaurants to include producing and directing award-winning cooking/travelling/lifestyle television shows that have been seen in over 47 countries.

All proceeds from this event will support the CKHA Diagnostic Imaging Equipment Renewal Campaign. In late 2014 a $6.9 Million campaign was launched to support CKHA in purchasing new equipment for CKHA’s Diagnostic Imaging Department. To this date, more than $3.1 million has been raised.

Tickets are $125 each and can be purchased by calling 519-436-2538. More information can be found online at www.foundationckha.com.