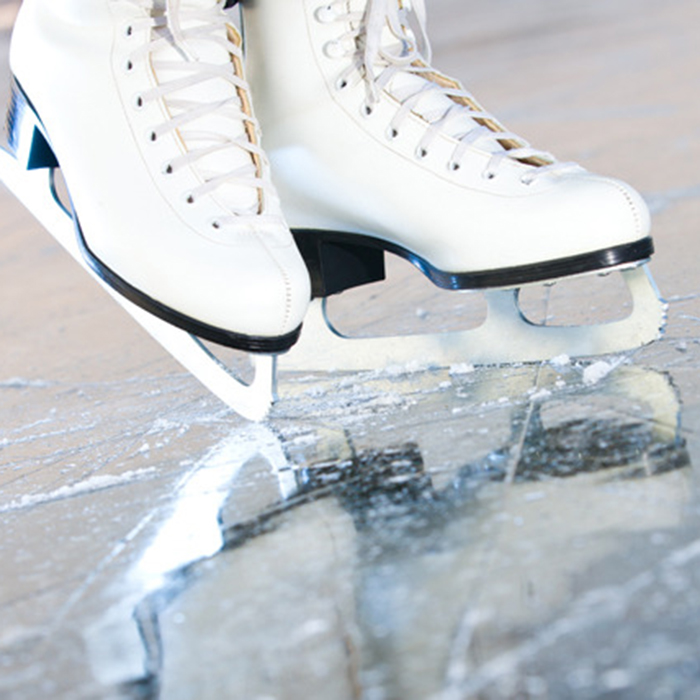 Unlike the past two winters, this year’s chill has simply not been cold enough consistently enough to warrant keeping it open.

Jaclyn Gillier, DCC’s Marketing Director, said staff had it running for about two weeks in January, but the warm weather and heavy rain has led to the shutdown.

“It takes about four to five days to gradually build the ice layers; but only takes one heavy rain or a few warm days to destroy any progress that our staff makes. This mild winter has made it extremely hard to keep the ice going,” she said. “It is always nice to see families unplug and enjoy the simple pleasures of skating.”

This year is much different from the previous two years. Gillier said last winter, they were able to open the rink in late November, and it remained open until after March Break.

Not so this time around.

“We were not able to start it until that first cold snap the first week in January. It was up for a few days, then we experienced heavy rain. When it got cold again, we were able have it back up and running for about a week and a half; however, during that time it was still a struggle to keep it going.”