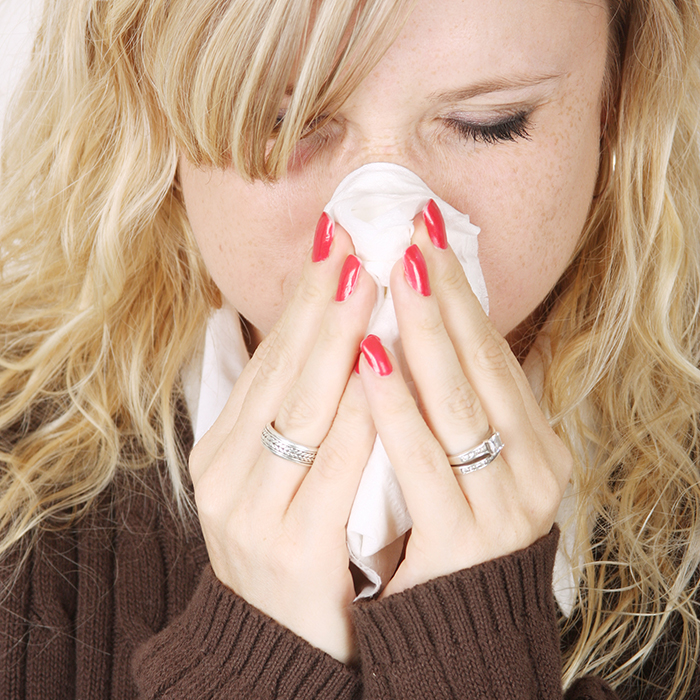 Dr. David Colby’s recommendations for avoiding a cold this season may sound like a romantic getaway but they’re rooted in science.

Chatham-Kent’s Medical Officer of Health said last week that spending time in a humid location and kissing rather than shaking hands are two factors for reducing your chances of getting sick.

Colby said most Canadian homes in winter are actually drier than the Mojave Desert and it’s this dryness that leads to the upper and lower respiratory tract infections that have been prevalent during the past few weeks.

“No one wants condensation or mildew in their homes so the dry heat pumped out by furnaces leaves us more susceptible to viruses,” he said.

Colby said during sleep, your mind often won’t wake you up for minor sensations such as a dry mouth.

“You can’t protect your airways if you’re snoring or mouth breathing so they become dry and sticky and more susceptible to the viruses that are in the environment,” he said.

Surprisingly to many, Dr. Colby said there isn’t much evidence of viruses being spread through kissing.

“The virus is commonly spread through a handshake followed by someone touching or grooming his or her face,” he said. “There is very little evidence of it being spread through kissing.”

The common belief that a “cold snap,” as we have recently experienced, will reduce viruses doesn’t add up, he said.

“The term “cold” for these infections came about when people had a presumption that these infections were environmentally acquired,” he said. “It’s wrong to think these viruses are floating around in the air and can be killed by cold. We get them through personal contact with someone who is infected.”

The name of the actual virus causing problems this year hasn’t been determined but Dr. Colby’s gut feeling is that a form of Rhinovirus is involved due to the symptoms.

“It’s fairly widespread,” he said, pausing to cough and blow his nose. “I’ve had it for two weeks and it lasts about three weeks, all things considered.”

While it’s wise to avoid close contact with someone who is ill, you’re more likely to be infected by someone who looks perfectly healthy.

“With many viruses of these types, an individual is most contagious in the few days before they exhibit symptoms,” he said.

He said the infections being seen across the community are usually taking three weeks to run their course.

He said an “uncomplicated” cold will last seven to ten days and isn’t affected by antibiotics, however, it is the secondary infections while the body is susceptible that cause problems.

“I’m entering my third week,” he said. ‘I feel like I’ve turned the corner.

He said many factors are at play in determining if someone gets the virus. “Healthy people have more of an innate resistance, but things such as previous exposures all play a role.”

He recommends a regimen of hand washing and hydration as valuable. “It sounds like a motherhood and apple pie statement but it’s true that if you’re otherwise healthy and you don’t give a virus a chance to get started you’ll be better off.”