Brent Foster is a storyteller, and having missed one chance to tell an amazing story, he’s not about to pass up another one.

Several years ago Foster promised himself that he would tell the story of Frank Dymock, a simple man who was loved for his generosity to the children of Wallaceburg.

Dymock had a small shop at his home where he sharpened skates for anyone at no charge for five decades, asking only that they use what they might have paid him to help others.

“Frank Dymock was an amazing man who used his skate sharpening shop to help more children get into hockey than anyone I know of,” he said. “He was a regular guy who gave so much to the community but never wanted the spotlight.”

Foster, an internationally renowned and award-winning photographer and videographer, “let work get in the way” and never got the chance

By the time Foster was ready and able to tell the story, Dymock was suffering from the cancer that would claim his life in December of 2013.

To date, Foster has told three stories, the first being a video of the “San Diego Highwayman” who’s spent years cruising freeways in the city helping stranded motorists; an 83-year-old Mississippi Delta bluesman who is passing his knowledge to coming generations; and a man in Montana who uses fly fishing to help veterans cope with the toll of physical and mental injuries caused by war.

The videos can be seen here. 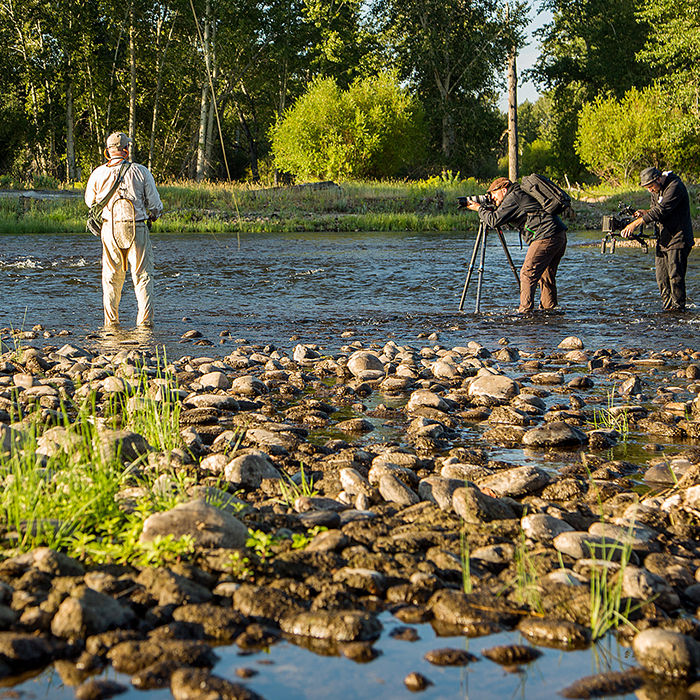 Foster, his wife, Tammy, who provides audio and production work, and a number of friends donate all their time and materials to what he calls his “passion project.”

“We’ve funded the first three strictly out of our pockets, but we’re reaching out now to see if people will help with travel costs,” he said.

Foster said the project is a chance to “directly impact” society by telling the stories of amazing people.

“By letting people know that there are such individuals among us, I hope it may inspire others,” he said. “It’s our way of passing their work forward in a way they can’t.”

He said there have been some benefits to those profiled to date.

“The Highwayman’s car broke down and he was in an accident,” Foster said. “People found about the kindness he was doing and were able to raise money to get his car fixed and give him a boost.

“Leo (the Mississippi bluesman) has been brought on at festivals because people now know what he’s been doing and how important it is,” he said.

Though the online fundraising campaign will be over Jan. 15, Foster will continue to accept donations.

If someone wants to contribute, they can contact Foster through fostervisuals@gmail.com or by calling him at 519-784-4674. 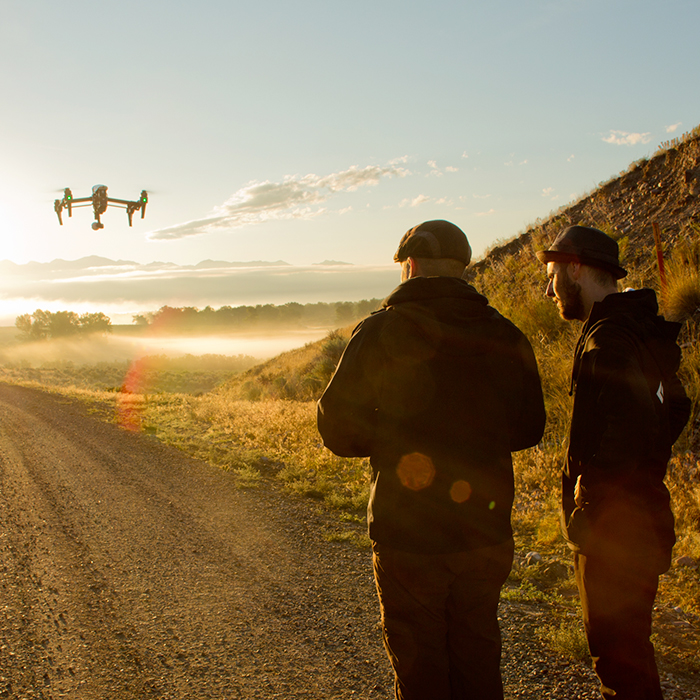