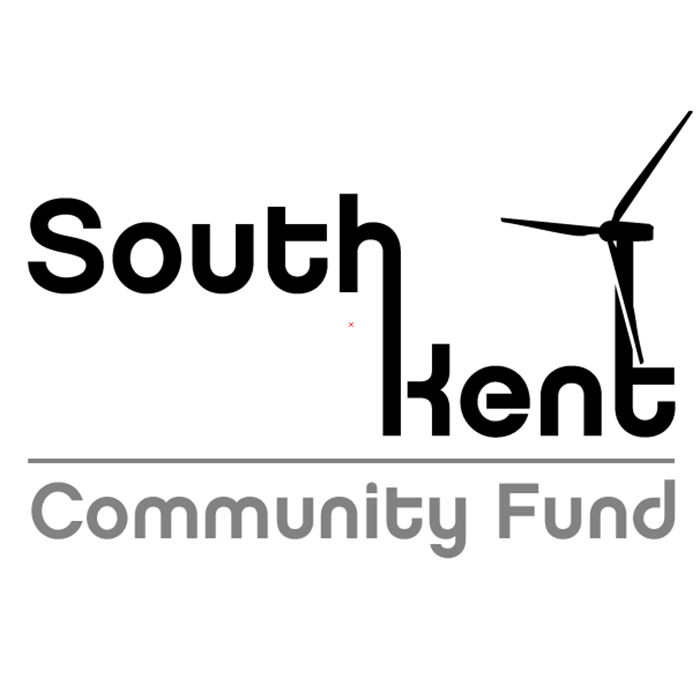 South Kent Wind and the Chatham-Kent Community Foundation have reached into the lives of many of those who are trying to make the community stronger.

In its latest round of giving, Community projects from Tilbury to Wallaceburg benefitted from the $110,000 in grants awarded last month.

Hugh Logan, the Executive Director of the Chatham-Kent Community Foundation, said board members have a difficult time paring down the more than $600,000 in funding requests they receive each year.

“Our directors put a lot of effort into making sure we serve the entire community,” he said. “We fund everything from sports to arts and culture to education and we do it for all age groups.”

Logan said as a foundation, the group isn’t tied to any one specific cause.

“We can help across the board so we try to be as diverse and balanced as possible.”

He said the fund has a base of approximately $6 million and spends only the interest on its holdings.

In December, funds were distributed to groups in Thamesville, Tilbury, Blenheim, Dresden, Wallaceburg and Chatham as well as to a host of organizations that serve the entire Chatham-Kent area.

To be eligible to receive grants, organizations must meet charitable status guidelines of the Canadian Revenue Agency.

The original foundation was established through the efforts of the late John D. Bradley who championed the cause in the late 1980s.

The foundation received a major boost through its partnership with Samsung and Pattern Energy.

Over the next 20 years, South Kent Wind will contribute another $10 million to that Fund.

Logan said groups interesting in applying for the next round of grants can begin doing so at the end of March by visiting http://chathamkentcommunityfoundation.ca/

“We try to keep things as simple as possible,” he said. “Our aim is to help groups, not bog them down in paperwork.”