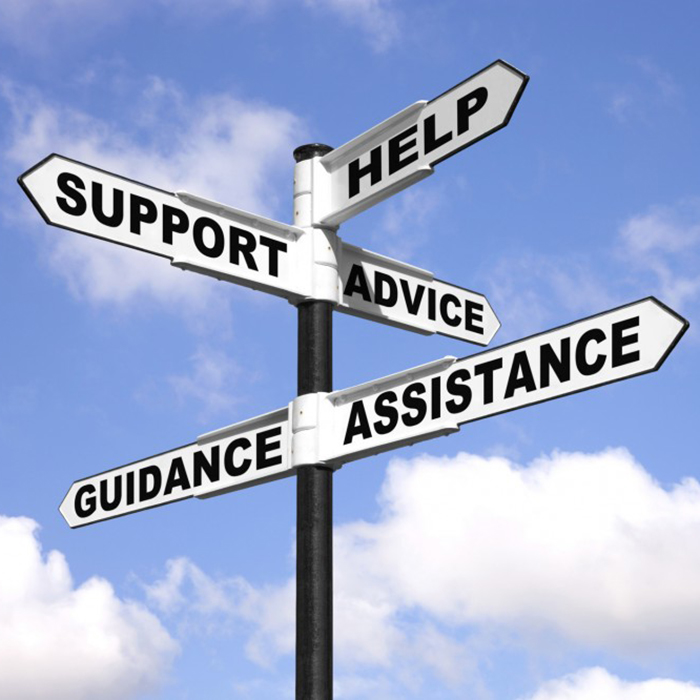 Those who have recovered from addiction, those beginning that journey and those who want to show their support will join forces for Chatham-Kent’s first Recovery Day celebration Sept. 26.

The event is being organized as part of a nationwide movement that began in Vancouver and Victoria in 2012.

Local committee member Charlene Renaud said the focus of the day is to remove the stigma of addiction, show it can be overcome and encourage people to come forward.

“Recovery saves lives,” she said, “but people need to connect because isolation makes recovery so much more difficult.”

Renaud said after an individual realizes they have a problem with addiction, the next step is reaching out.

“That’s where the stigmatization comes in,” she said.

“People at this stage don’t feel very good about themselves and the last thing they need is to feel judged.”

Addiction comes in many forms from substance abuse such as drugs or alcohol to behavioral actions such as gambling but the pattern often follows the same path.

“Addicts deny the problem until it reaches a point where it affects their lives and harm comes to them and those they know,” she said. “Eventually there is a realization that the problem exists and then a point where they either seek help or sink further. Even with help, recovery can be a long process but seeing those who have made it can provide enormous help.”

Addiction casts a wide shadow over society, Renaud said. “The individual and the family are the first to feel the effects but eventually it carries over to friends, to the workplace, the health care system, the justice system, the social system and on and on.”

The event will begin with a 1 p.m. ceremony at the Civic Centre and a march to Tecumseh Park for music, a barbeque and testimony from those who have overcome their addictions.

“The testimonies will provide evidence from real people that it is possible to overcome addiction,” she said. “Life is so much sweeter on the other side.”

Local songwriter Phillip Smith has written a song “Finally Made It” especially for the day.

You can listen to it at https://soundcloud.com/geomance2015/finally-made-it