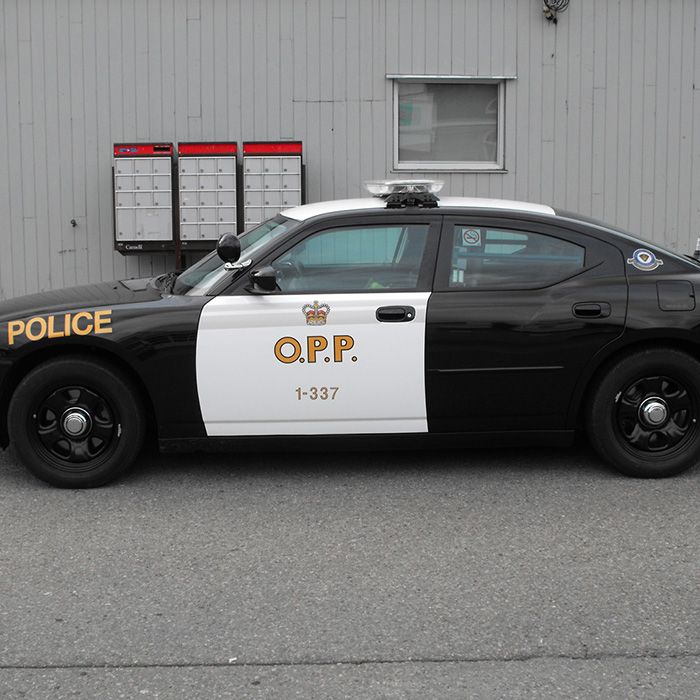 On Friday September 18, at approximately 8:18 a.m., the Lambton County Ontario Provincial Police (OPP) was alerted by a passing motorist of a suspicious motor vehicle traveling northbound on 40 Highway, St. Clair Township that was carrying a load of copper wire.

The OPP located the suspect motor vehicle a short time later on Degurse Street in Sarnia where it was stopped. Two male parties and a female party were located in the motor vehicle with approximately 20 spools of copper wire observed in the bed of the vehicle.

As a result of this investigation two men, , a 40 year-old and a 29 year-old, both of Paget Street, Corunna were arrested and charged with breaking and entering, possession of property obtained by crime and drug possession.

A 25 year-old, Paget Street woman was arrested and charged with breaking and entering, possession of property obtained by crime, drug possession and failure to comply with bail conditions.