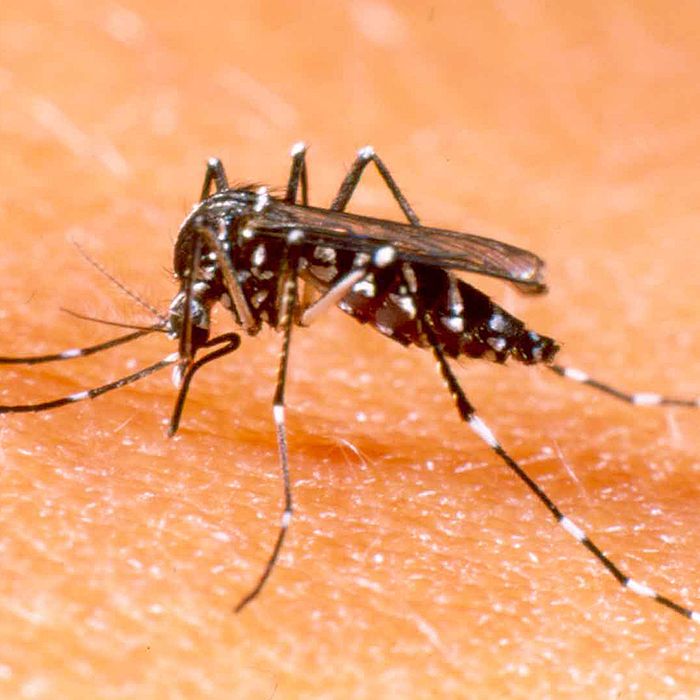 West Nile Virus has been found in mosquitos in the Tilbury area according to the Chatham-Kent Public Health Unit.

The virus was found during routine testing. Health Unit officials are asking anyone who has a sudden onset of West Nile Virus more severe symptoms (stiff neck, nausea, difficulty swallowing, vomiting, and lack of co-ordination or paralysis) should seek immediate medical attention.

Most people infected with the virus (which is mainly transmitted through bite of an infected mosquito) have no symptoms at all, or they have flu-like symptoms such as fever, headache, body aches and fatigue.

Although the chances of getting West Nile Virus from an infected mosquito are low. The risk of severe illness increases with age, as well as those individuals that have compromised immune systems.

Residents should also take the time to eliminate mosquito-breeding sites by removing any standing water from their property.

For more information on West Nile Virus, please visit the Public Health Agency of Canada website at: http://www.phac-aspc.gc.ca/wn-no/index-eng.php or call the Chatham-Kent Public Health Unit at 519.352.7270.