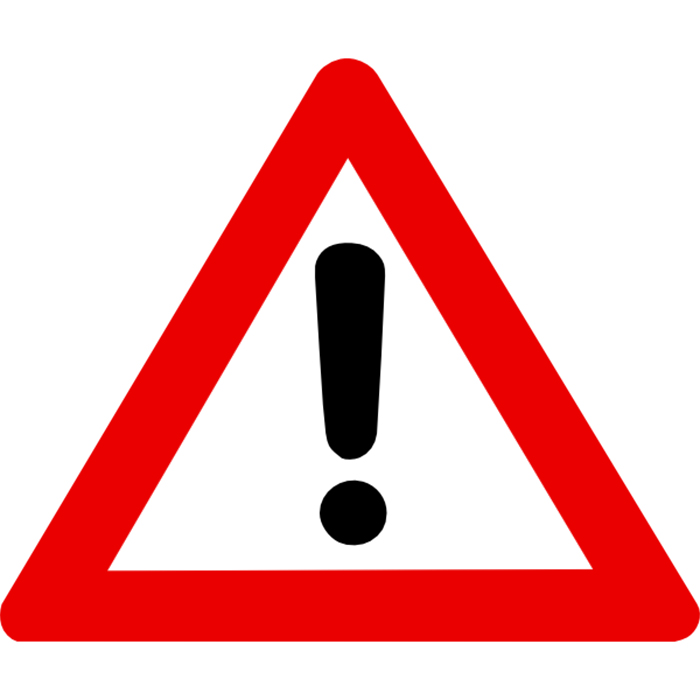 The bridge, which spans the Thames River at Keil Drive, is now limited to vehicles weighing less than nine tonnes, including load.

David Charron, an engineering technologist with the municipality, said wear and tear has led to the restriction.

“This is an older bridge, built in 1955, and the constant passage of very large trucks and heavy traffic volumes is predictably causing some wear,” Charron said in a media release. “So, until we can upgrade the bridge to support heavier loads, we are placing a load restriction on vehicles crossing the bridge.”