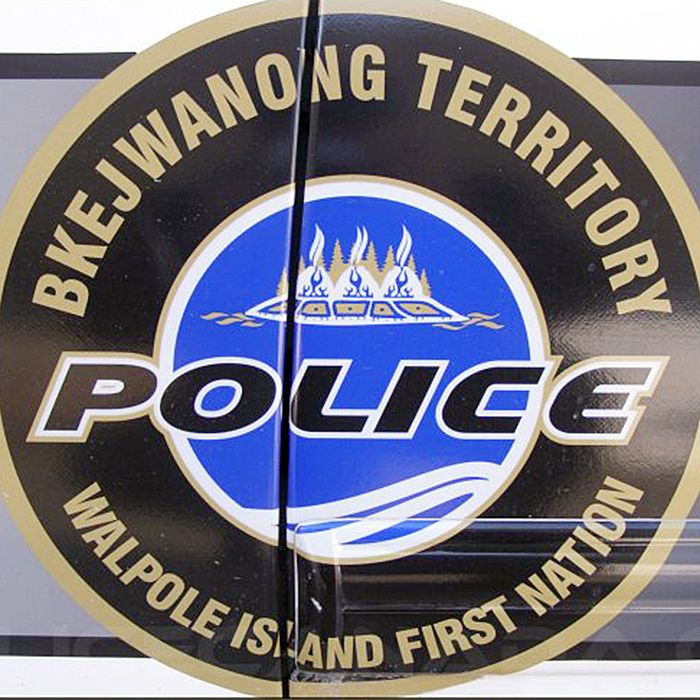 Two Walpole Island men face charges in connection with a weekend assault on a police officer.

According to Lambton OPP, who were called into assist, a Walpole Island constable was trying to arrest a man wanted on an outstanding warrant July 4 about 6:30 p.m. when the wanted man and his brother assaulted the cop. Police say the officer suffered substantial injuries.

The OPP have charged two men with several charges in connection with the incident.

Edward Sands, 27, is charged with aggravated assault of a peace officer, resisting arrest, disarming a police officer, assault with a weapon, and possession of a controlled substance.

The constable was taken to hospital, treated for his injuries, and released.