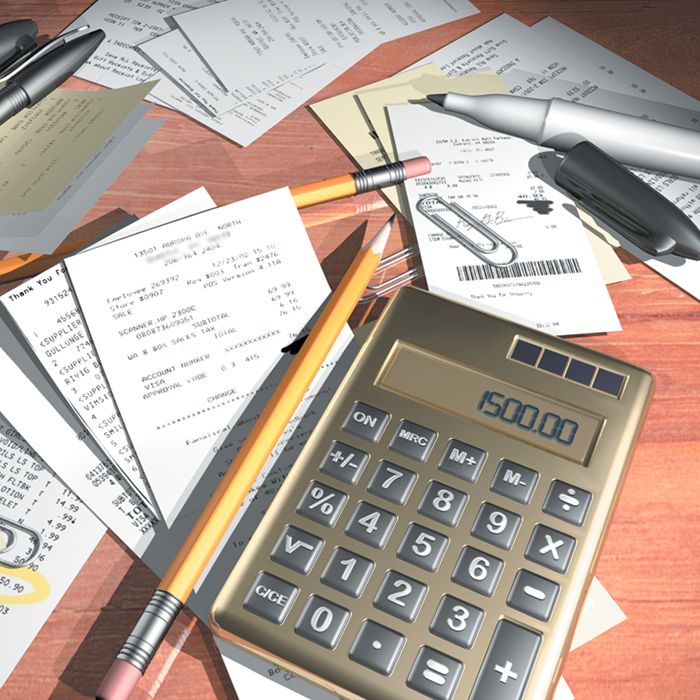 Chatham-Kent council members will strap themselves in for a rollercoaster ride this week as they attempt to come to grips with the 2015 municipal budget.

Fiscal responsibility was a key issue in last October’s municipal election, and with six rookie councillors on board, the pressure will be on for new ideas to work their way to the forefront.

Derek Robertson is chairing the process, which long-time former budget chair Art Stirling described as “broken” only three years ago.

It has long been perceived that council members talk tough on fiscal responsibility but back off when confronted with frugality measures, such as closing arenas and libraries.

The great Canadian concept of compromise has pleased no one. Council has attempted to be everything to everyone. In trying to please all, few are happy.

In our Voice questionnaire during last year’s campaign, 10 of the 17 councillors said they would support a tax freeze or rollback if it meant reduced staff or services. Three said they wouldn’t and five (including the mayor) wouldn’t answer the question.

On the subject of investigating amalgamating fire, police and EMS services, 15 were in favour, (including the mayor), one was not and three refused to answer.

On the subject of benchmarking use of municipal facilities and closing or reducing hours of those which weren’t being used, only five voted in favour, 10 were against, and three didn’t want to tell us what they thought (including the mayor).

Council is in favour of dealing with the high price of emergency services so we could expect some type of motion but that certainly won’t affect this year’s budget.

Unless someone has a change of mind, or is listening to the taxpayers who kept a public input meeting going on long past its allotted time last week, expect much anger and gnashing of teeth, but not much in the way of tax relief.