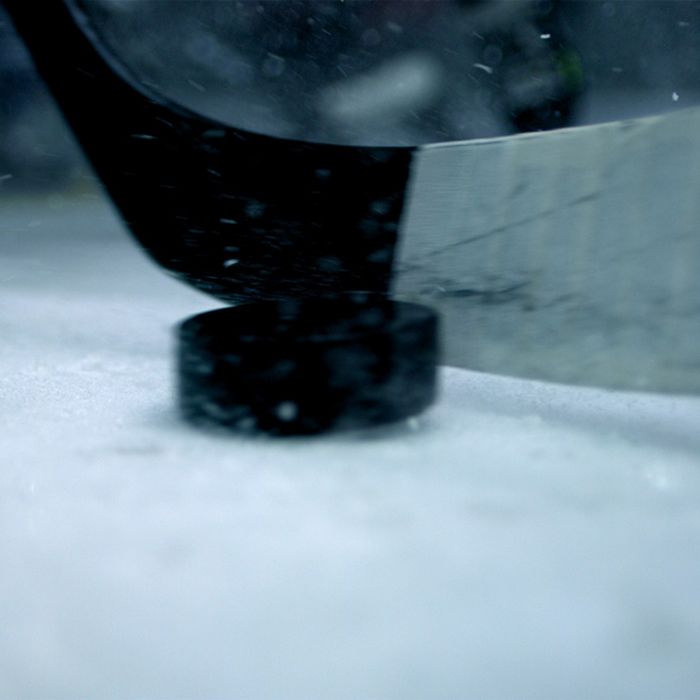 The Chatham-Kent Minor Bantam Cyclones rallied from a slow start to win the silver championship at the Rochester Invitational Tournament on the weekend.

The team lost its first two games Friday before going on a tear.

The Cyclones built a 2-0 lead but gave up three third-period goals and fell to Grey Bruce 3-2 to open the tournament. Connor Wright and Aidan Lachine had the C-K tallies.

Amherst handed them a second straight defeat, another one-goal loss, this time 5-4.

But the Cyclones began their rally Saturday, starting a string of back-to-back-to-back shutouts for netminders Tristan Clark and Nolan DeKoning with a 9-0 drumming of the Rochester Americans.

That led to a showdown with Orchard Lake, which C-K topped 3-0 to move onto to the silver semi-finals.

Against Orchard Lake, Cole Mackinnon had two goals, and Lachine a single.

Wells, Fancy and Wright did the damage.

The Wheatfield Blades managed to beat DeKoning in the second period, but the Cyclones offence continued to outclass the opposition, as C-K won 4-1.

Fancy, Wells, Bailey Smith and Ladd did the damage.