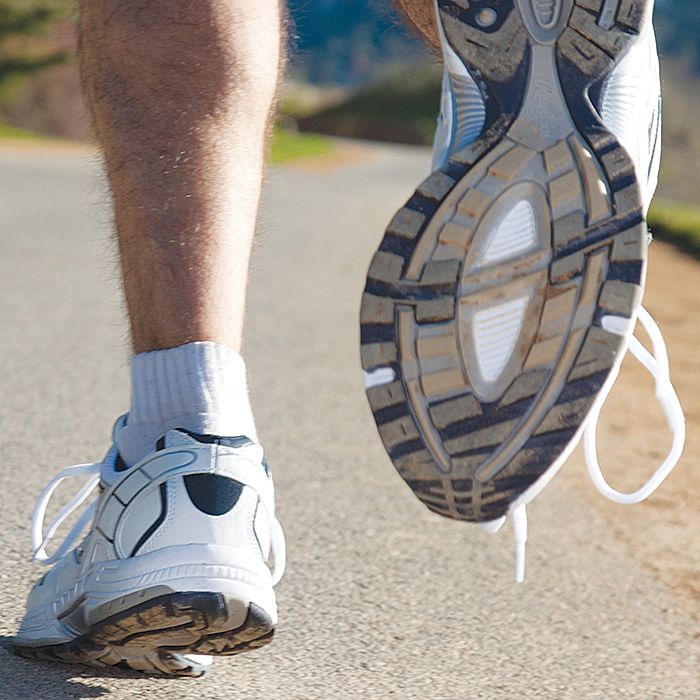 Just by putting one foot in front of the other, members of Wallaceburg’s Defiance Running Club have increased awareness of the benefits of exercise, motivated youngsters, raised money and, in the process have circled the globe – twice.

Mark Childs, president of the organization, said runners in the club’s adult and youth programs have run 100,000 kilometres since the group was formed in April of last year.

“RBC Dominion has agreed to donate one cent for every kilometre our members run or walk so we’re getting the word out,” he said.

Members log on to the club’s website and enter their information. “We have scheduled runs three times a week, but members also run separately,” he said.

There are about 150 adult members of the club, but Childs said he is most proud of the growth in the Defiance Youth Program that has grown from 600 to 4,000 students in one year.

“Last year we started small with the schools in the Wallaceburg area,” Childs said. “We learned a lot and we’re very happy with this year’s growth. We have 18 schools and it’s possible we may take the program to the Sarnia area next year.”

Every participant receives a Defiance Diploma with his or her name and distance. The Chatham Board of Health provides nutritional information and contributes to the cost of the program, while the United Way youth ambassadors collect and process the data.

The free event begins at 9 a.m. Participants are asked to dress in green or red and bring a donation of food or cash for local food banks.