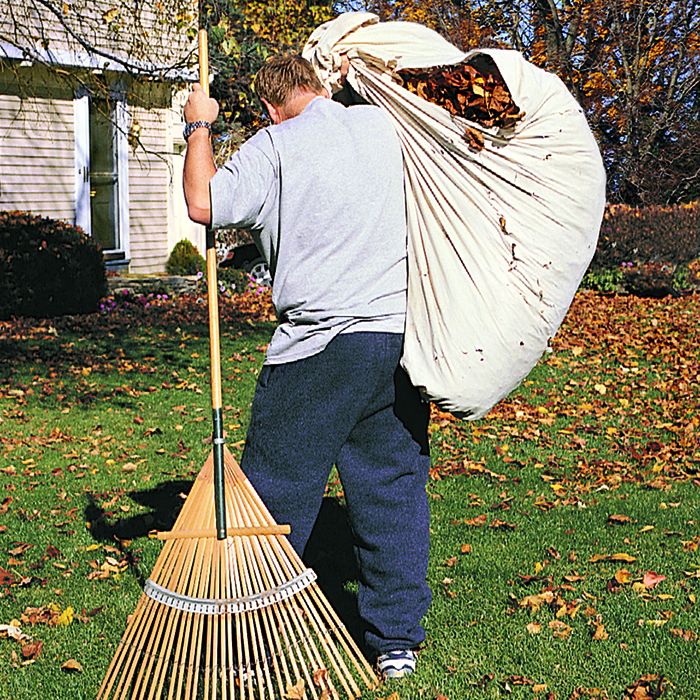 It’s been a very busy fall for the Corcorans, so this past weekend was the perfect tonic: food, yard work and family.

Due to a death in the family, we delayed one of my brother-in-law’s birthday celebrations from mid-October until Saturday. I fired up the Big Green Egg in a light mist and cool wind and spent three hours cooking up some simple, yet tasty, fare.

I’m still addicted to barbecuing chicken wings. I’ve long been a wing-aholic, and having delicious barbecued – not fried – wings is heavenly to me.

I have to share the joy whenever possible, and we enjoyed them as the first phase of our Saturday meal. Of course, having a variety of sauces helps give folks flavour options as well, but these wings are pretty awesome with just the seasoning I put on them as I put them on the barbecue.

Garlic Brie – at the behest of our daughter – was phase two, followed by another load of wings and finally a couple of homemade pizzas, also cooked in the Egg.

Everyone got their fill and the only leftovers were two lonely slices of bacon-pepperoni pizza (they didn’t last the night, however).

It was a fine evening of casual and inexpensive dining, and my first time wearing gloves this year. My outdoor beverage was actually a bit of a slushy at first.

Sunday delivered the chance to vacuum my backyard. I spent a couple of hours out there sucking up leaves and bagging them. With more to fall from three maple trees, I’m confident my wife and daughter will not have missed the opportunity to rake and vacuum too, as they had other commitments Sunday morning.

A little football and a lot of Italian food, combined with about 18 members of the family gathering west of Blenheim capped off our great weekend.

One of Mary’s uncles celebrated his 84th, and we all invaded, bringing chicken Parmesan, spaghetti and lasagna. Everyone got their fill, and Carl got some leftovers as well, because as we all know, Italian food is even better when reheated the next day.

Are you kidding me?

Unfortunately, another of Mary’s uncles passed away last week. Osh was 88.

During the funeral procession out to Pardoville, we were reminded of how amazing Chatham-Kent folks are when it comes to showing respect during a funeral. People pulled over all along the route. Well, almost everyone.

As the procession turned from Park Avenue onto Bloomfield Road, an obvious out-of-town truck driver came barrelling down Bloomfield. With everyone pulling over to give us the right of way, this guy caught us off guard. Had I not braked, he’d have plowed into us.

His eyes darted to us as he sped by, only to have to hit the brakes as he caught up with the rest of the funeral vehicles.

Suddenly, we had a President’s Choice truck in Osh’s procession. We thought he’d realize what was going on, considering everyone heading in the other direction was pulling over for us. Surely he’d pull over to let us hook back up with the others.

Instead, he put on his four-way flashers as well and I guess tried to blend in as best he could after interrupting the procession.

Fortunately, he turned onto the 401 as we continued south.