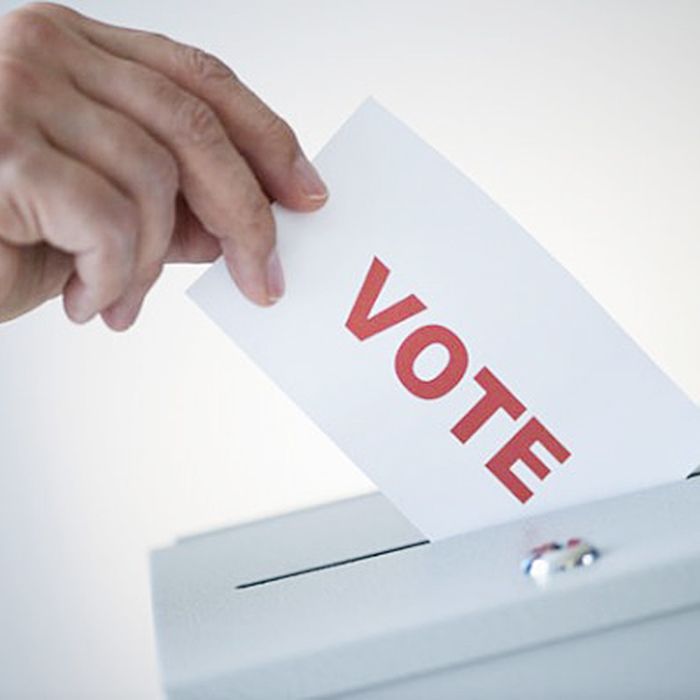 If you haven’t voted yet, then you are on the clock on Monday.

All that is left for folks is the main format of Election Day voting.

The advance polls took place late last week, as did the online voting.

I voted online Monday morning before heading into work. It was pretty darned easy. It took me about nine minutes, and that was because I didn’t input my voter ID number correctly.

I think it would have been done in under five minutes had I put in all the correct digits of the ID the first time.

But I have voted, using my democratic right to chose who I would like to see run the municipality and represent me on the school board.

To me, voting always feels empowering. I believe every vote counts, as does everybody at The Chatham Voice. That’s why we have run our 50%-Plus-1 campaign to encourage more people to come out and vote.

Having a voter turnout of just 39% last municipal election is, frankly, embarrassing.

So many people in this community whine and moan about a host of issues, yet don’t bother to cast their ballot. If you want change, make the effort to help that come about. If you’re happy with how the municipality is run, then vote to keep the current council in office.

Municipal government has more impact on our daily lives by far than the provincial or federal governments, yet it typically receives the weakest voter turnout.

Let’s change that. On Oct. 27, if you haven’t voted in the advance polls or online, please take part in democracy and vote.

I’m only about two weeks into my cortisone shot into my right hip, but, knock on wood, it really seems to be helping.

When I received the shot, the doc said cortisone has varying degrees of success on different people. Some find their symptoms vanish while the cortisone is effective. Others feel way better than they did before the shot, and for some, it really doesn’t work at all.

Naturally, I was hoping for the former and praying it wasn’t the latter. Instead, I’m somewhere in the middle. The pain is greatly reduced, but still present. It has drastically improved my quality of life, so I am quite pleased.

For starters, I can negotiate my way around a large grocery store without looking for shortcuts and ways to avoid going to the deepest part of the store. A trip through the grocery store used to leave me limping on the way back to my truck. I may still have a slight limp, but the pain is hugely reduced.

We recently put the fall/winter netting over our pond. Without the shot, I’d have had to take repeated breaks during the process. Instead, we got it done with ease.

I’m told the shot could be effective for up to six months and I could get them for up to about two years, prolonging my time with my own hip, rather than a metal implant.

I’m not quite ready to be part cyborg, as that will knock me off my feet and off work for some time. Besides, the orthopedic surgeon says at my age, it’s likely I’d have to receive a second hip replacement later in life.

I much prefer the one-and-done notion.

We’ll see how effective the shots can be in the short term, as I still plan for long-term metal replacement.

Speaking of the pond, we always hate getting it ready for winter. Putting planks over the pond, dropping in a heater, placing netting overtop and holding it down with bricks to us is a signal fall is well underway. With the late fall this year, that meant the leaves didn’t drop as early as normal, and we kept the pond open longer.

The stream is still running, a very peaceful sound regardless of the time of year.

And just because we put on the netting, it doesn’t mean the wildlife have changed their habits. On one particularly warm October day, I went outside to see the netting bounding and shifting. Four frogs had hopped on top and were in some kind of weird dance/confrontation. Fearing they’d wind up as bird food, I managed to encourage three to get off and get back in the pond, but a fourth was stubborn. Oh, well.

The frogs got back into it a couple of days later, which looked like the leaves that had fallen onto the netting were dancing. The cool weekend, however, sent them into the water hunting for a place to slumber for the winter.