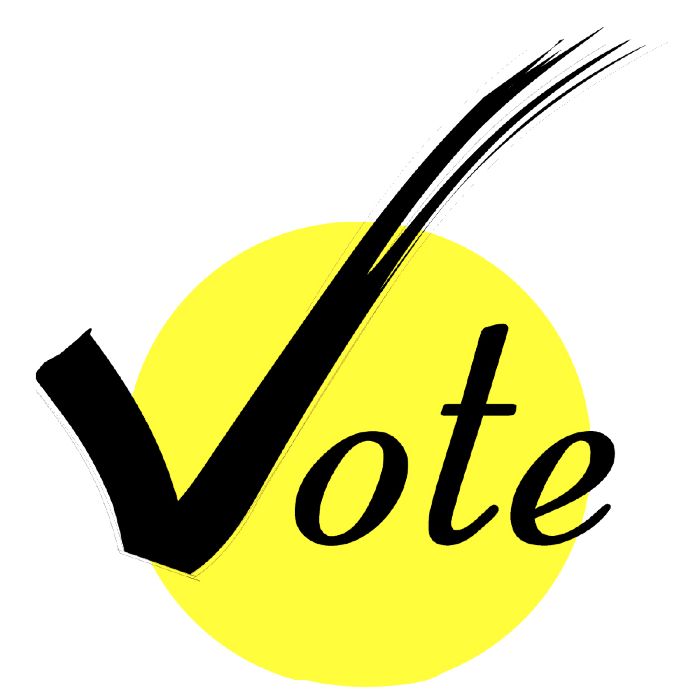 As the clock ticks down to the end of the nomination period for the coming municipal election, four people have come forward so far on deadline day.

Kathy Cottingham of Tilbury filed her papers to run for a spot on council, representing West Kent, Ward 1.

Meanwhile, two people filed to run for a trustee seat on the Lambton-Kent District School board, Bruce Steen and Shannon Sasseville.

Cottingham is going up against incumbent Bryon Fluker, as well as Mark Authier, Dan Gelinas and Rudy Toews in the hunt for two council seats in West Kent.