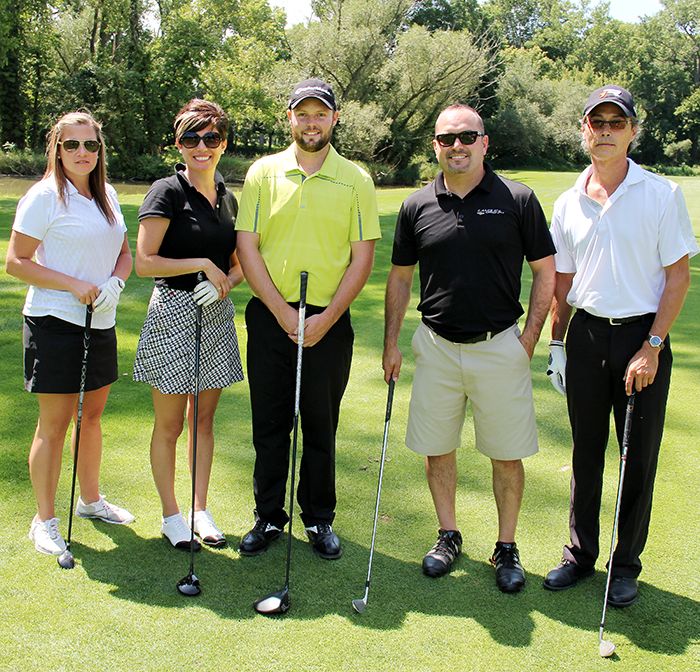 Teams played 18 holes and enjoyed a reception and dinner afterwards, followed by a live auction.