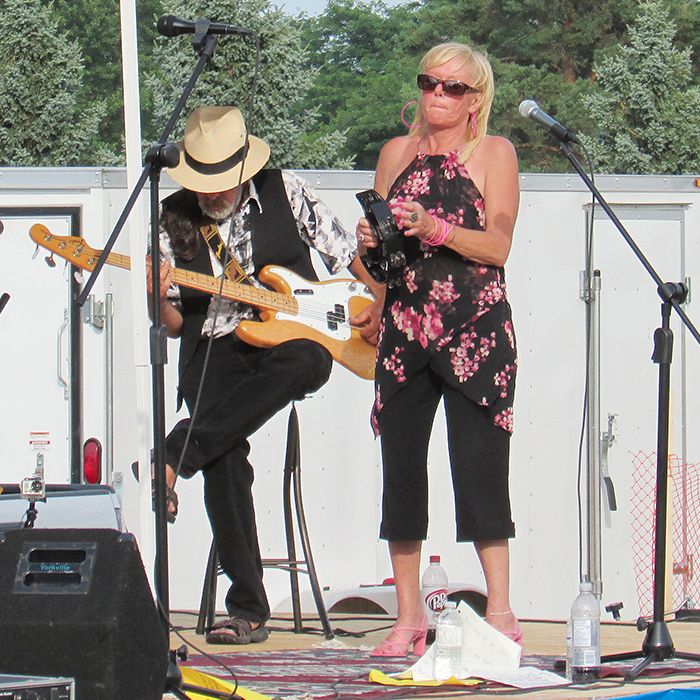 More than 100 people turned out Saturday for a blues and corn fest held at McB’s restaurant in Oungah, between Wallaceburg and Chatham.

Here the Sterling Blues Band performs one of its original songs.

Organizer Mike Andrews of McB’s said the event was a fundraiser for the Canadian Arthritis Society.