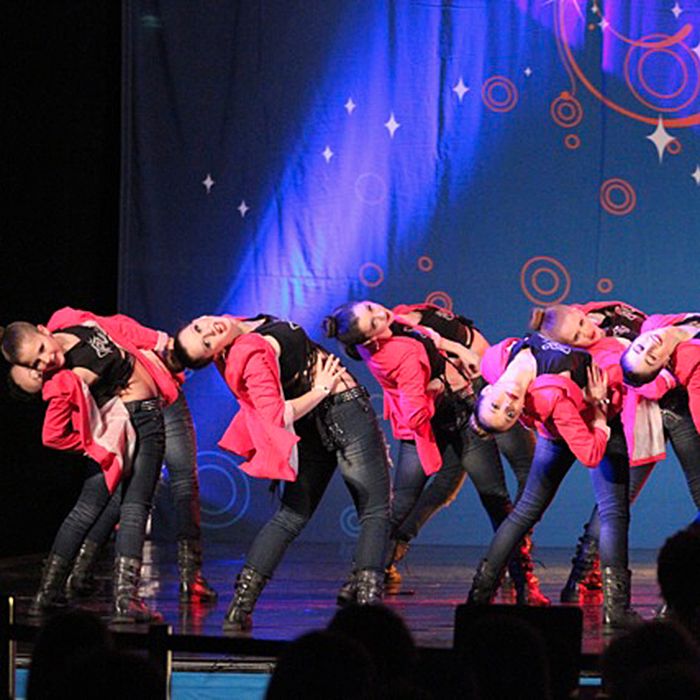 In a move designed to save money and forget about profit taking, a local dance studio went non-profit beginning June 1.

Kent Willmore, one of the directors of PURE Academy for the Performing Arts, said the move made sense.

“If you’re operating the business properly, you’re not there to generate copious sums of money,” he said of running the studio. “You try to operate with the highest quality staff.”

In large urban centres, Willmore said studios can draw large numbers of students, and therefore rake in the dollars. That’s not the case here.

PURE’s Heritage Road location is about 10,000 square feet in size and serves between 400 and 500 students. A comparably sized facility in Oakville has 3,500 students and charges upwards of triple the tuition fees, Willmore said.

The result is PURE isn’t turning a profit. But the eight directors didn’t want to walk away from the academy because of dollars and cents.

“Considering the benefits we’ve seen and we are continuing to see from the thousands of kids who’ve gone through there, it would be almost irresponsible for the directors just to close the doors because there’s no profit to be made there,” he said. “It’s just too valuable. The goal always has been to have a quality staff, a quality facility, and to make sure all the bills are being paid, and it’s being operated safely and continues to operate.”

Instead, PURE has gone non-profit. This allows the studio to receive better rates on rental space, such as the St. Clair College Capitol Theatre where the studio recently held its annual recitals, and better advertising rates from various media outlets.

“And it gives us access to government grants, such as Trillium funding,” Willmore said. “Government does support the arts.”

He stressed students and parents shouldn’t see any change, except at times with their chequebooks. For example, summer camps this year at PURE are as low as $99, down significantly from last year, thanks to government grants.

“I think people are probably wondering how it will affect them. We see the performing arts academy is going to remain part of Chatham-Kent, service the kids and folks who partake in the business there,” Willmore said.