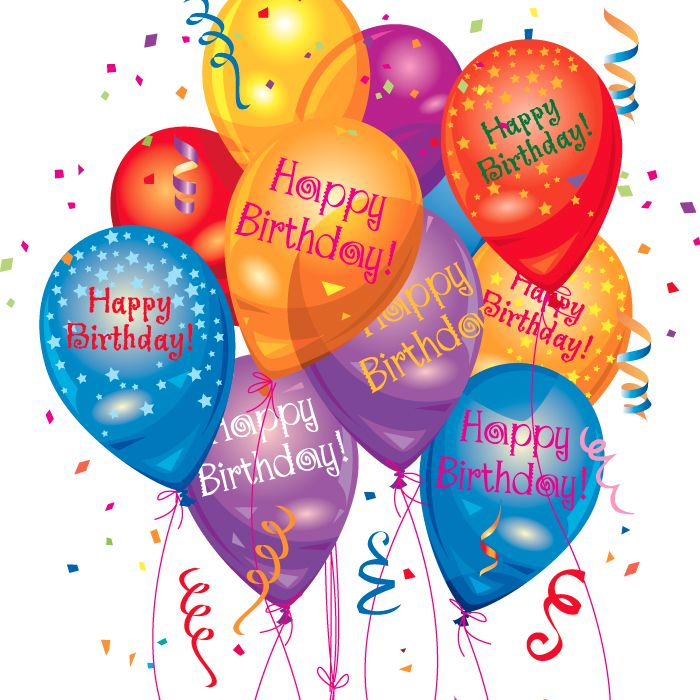 You have to love children’s birthday parties where the parents have almost as much fun as the kids.

That was the case Sunday when I took our daughter to her best buddy’s birthday bash.

The adults hung out around the home bar and shot the breeze while the kids giggled, hollered and played inside and out.

It was just a great, relaxing atmosphere, augmented with hamburgers and hot dogs, salad, cake and homemade cream puffs.

Seriously, these youngsters went from chatty to dead quiet in a heartbeat after they got back. Put food in front of the ravenous junior masses and the decibel level drops right off – for a time.

Of course, cake has just the opposite effect. Sugar fires up their turbochargers.

But a few more trips running around the yard and house after dinner left the kids ready to relax and watch the birthday girl open her gifts.

All in all, a good time with some very good people.

Off came the grills, which have about two-thirds the cast iron they began with.

Then I carefully pulled off the heat plate and dumped into the garbage the charred food bits and grill slivers that had accumulated on it over the past cooking season.

Below that sat the burner, a very corroded burner that had several points along the joint where it had ruptured.

Holes in the burner and a dirty heat plate – gee, I wonder why the cooking area didn’t get consistent temperatures.

At that point, I took out the Shop Vac and sucked out all the crud in the bottom of the barbecue. Then I took a wire brush to the sides and turned on the vacuum again.

I took stock. The barbeque main body is in pretty good shape. The heat plate, after a good visit from the wire brush, is still in decent shape. The grills are still OK.

Off to the Internet to price parts, and see what a replacement barbecue would cost.

No surprise, but I was soon on my way out the door with my assistant/advisor in tow – our daughter – and we headed off to a hardware store to find replacement parts.

I got the burner, but fell short in the immediate quest to replace the grills. But that’s fine, as the burner was the only must-replace-now element on the barbecue.

I got that installed before we had to head off to the aforementioned birthday party, and will likely have tested everything with a meal or two by the time you read this column.

Now that the barbecue had its spring cleaning, it is time to focus on some leaf removal around the back of the house, especially around the beverage fridge that I stupidly left out over the winter (yeah, another don’t ask moment). I have a friend in New Jersey who leaves a colour TV out in all elements, so maybe I mentally thought I’d see how a fridge would fare. Yes, his TV still runs. It could be the fire he lights in the chiminea beside the plastic-encased television dries everything out nicely.

At least our fridge was unplugged, right? Once I suck all the leaves out of the back of it, I think I have a decent shot of it running properly.

And if it doesn’t, it is quite an old fridge and doesn’t owe us anything. We bought it about a decade ago from someone who acquired it in a yard sale. So we are at least third owners on a unit that’s probably close to 20 years old.

As for the pond, yeah, I’ll get to that too. The fish are a patient lot.