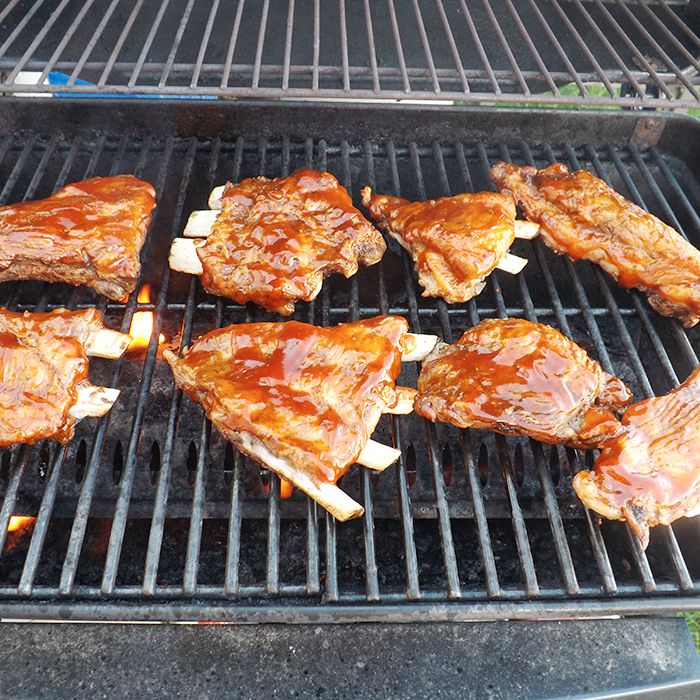 Ahh, glorious sunshine and temperatures above the freezing mark, well above, in fact.

We got a nice sampling of spring recently. After that long, cold winter (that delivered snow as recently as Saturday), it was tardy in its arrival, for sure.

So now it is time for Chatham-Kent residents to wake from their winter hibernation and get outside to bask in the sunshine, smell the fresh spring air and check out the damage from the cold winter.

I took a brief look around the outside of our house on the weekend, and didn’t like what I saw. Snow arrived early this past winter, and I’ve got leaves on the front yard that need raking. Ditto for a few spots out back.

The fish in the pond are still very, very sluggish, but that will change as the nights warm up and the sunshine heats the pond water. Hopefully there aren’t any floaties, although with this cold a winter, I expect we lost a few fish, despite the heater.

I’ve got recycled newspapers, cat food tins and a few pop cans to pick up. They must have blown into the backyard from a neighbour’s recycling (we don’t have cats) when we had that wild snow squall about a month ago that attacked about 8 a.m. one morning.

And then there’s our barbeque. I’ve already used it a couple of times this year, but I know it either needs a heck of a makeover, or outright replacing. I’m leaning towards the latter, and not just because I’m lazy.

When I scrape off my grill, more than bits of burned-on food wind up on the heating plates above the burners. The grill is flaking off. Replacing those pieces isn’t cheap.

I know I have to clean out the build up on the heating plates. There’s a summer of food and grill bits built up there. It’s almost to the point I should just roll it out onto the road and take my leaf blower to it.

Or maybe leave it where it is and break out the Shop Vac. But the former sounds more fun.

I noticed the last time I cooked that when I turned off one burner, it still leaked flame. Either a valve is not closing properly or the burner’s ruptured, or both.

Burners aren’t cheap. This barbeque is on its third set.

So, if I keep the barbecue, I face replacing the burners and grill, minimum. And a serious cleaning.

It’s tired, but not quite dead yet. But I’ll have to weigh the cost of the replacement parts against the price of a new unit.

Leaving it as is won’t cut it. We Corcorans are serious barbecue fans, whether its something as simple as chicken and peppers on the grill, or doing pulled pork on a rotisserie, or steak and potatoes. The ’Cue is integral to our non-winter cooking habits.

And, naturally, when I’m outside working the grill, I have the tunes playing (not pop music either) and a beverage in one hand. I look at barbecuing akin to playing darts: you need to have that beverage in your off hand to maintain balance. But the difference for me is I’m good at barbecuing. As a couple of dance dads reminded me on the weekend, I suck at darts.

Another spring weekend, and another dance competition. This time around, it was “Move with the Beat” in Chatham.

Our daughter was on the stage for six numbers over the course of two days. That’s a lot of time spent at the St. Clair College Capitol Theatre.

Saturday, there was a two-hour break between her third and fourth dance that day, so a group of dance dads slipped out to grab lunch.

The ladies remained behind with the girls.

A dance dad feels a brief bit of guilt when escaping the competition like this. But that’s why we travel in packs, as we support one another and quickly let that feeling pass.

Seriously, we are pretty much hamstrung anyway, as men aren’t allowed in the dressing areas, where the women go between numbers to change hairstyles and such.

Besides, my daughter is a smart kid. She wouldn’t want me going anywhere near her hair. To me, a bun is something on which you put meat, not some tortuous hairstyle where you violently pull a person’s hair to the top of their head, swirl it around to make it even tighter, and then lock it into place.

I’m not that mean.

Some dancers seem to have their hair pulled so tight they look like Joan Rivers after yet another facelift. It’s downright scary.

Then again, they can easily maintain a smile throughout their performance, as they have no choice.