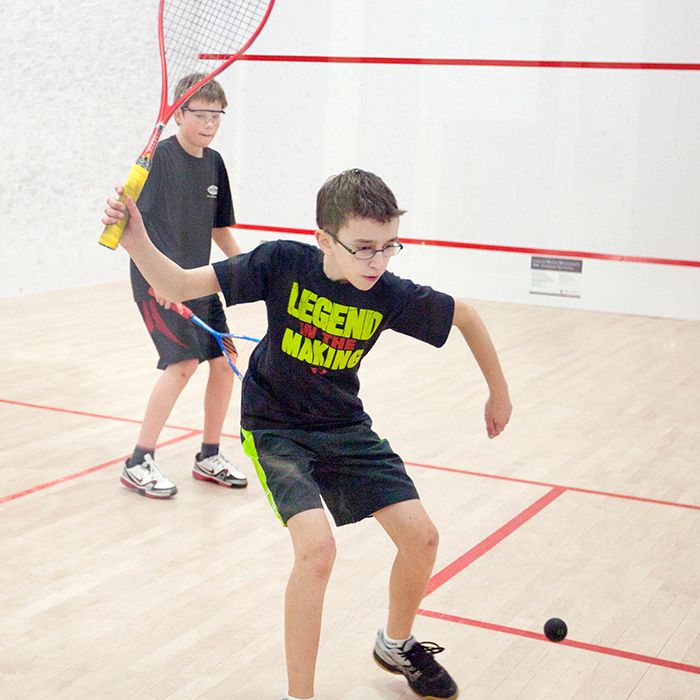 Owner of the club, Dan VanMoorsel, encourages anyone who is interested in the sport to visit their Facebook page to learn more.