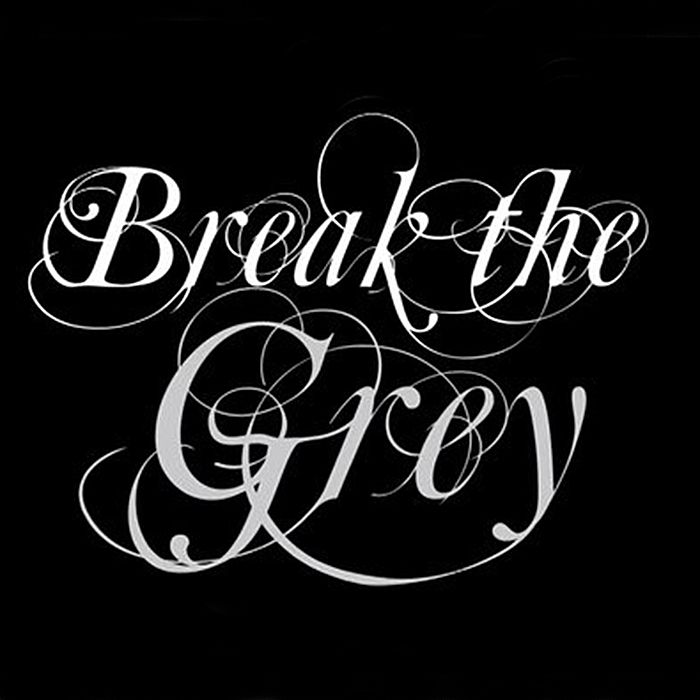 Bill Ballenger didn’t get off the best start in life.

He and his wife had a troubled past; losing custody of their daughter, having their home raided by a SWAT team and being sent to prison for robbery and theft.

“We started making better decisions and got our life back together,” Ballenger said.

For the past nine years, Ballenger has been running the Break the Grey program for teenagers and young adults across the United States and Canada.

“We started the program in the school systems to help teenagers not go down the same route that we did,” he said. “It’s more than just public speaking. We have interns from high school age up to 24. They perform skits, music, multi-media presentations. We try to connect with the student body, make connections with them.”

Ballenger said they come across tons of teens in need of help.

“Whether it’s students having a lot of deep, deep troubles or whether it is some that are right at the edge and ready to make some wrong decisions,” he said.

Ballenger said a young man from Tilbury, Jeremy Myers, is interning at Break the Grey, although he didn’t get involved with the group in a conventional sense.

“There was a young man that came to our concert, and after the concert was over, we were doing some mentoring, one-on-one with some of the students when the police showed up,” he said. “He had stolen his step father’s truck because he had wanted to go down to the concert. It all got sorted out and this student got his act together, got back on track, graduated, came to our summer camp, which we have called Breakfest. He came down to the state of Indiana; he also applied for an internship and got accepted … so he now tours with me.”

Ballenger said he has more than 300 written stories similar to this.

A presentation is being held in Chatham at the New Beginnings Ministries Dec. 14 by Ballenger and the Break the Grey team from 6 p.m. to 8 p.m., a meet and greet is also being held the next morning at 10 a.m.

Check out http://www.billballenger.com/ for more information.