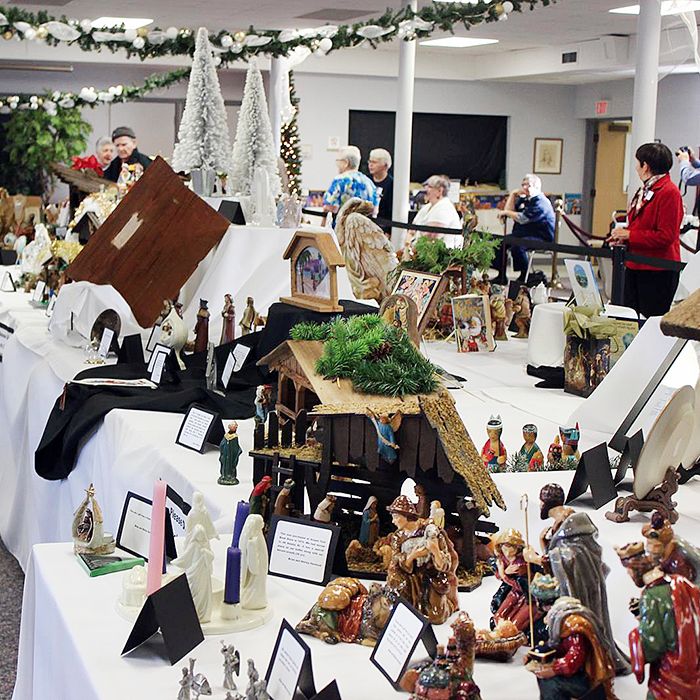 By the time the “Journey to the Manger” exhibit at Blessed Sacrament Church was over on Dec. 1, more than 2,000 people had stopped by to see it.

On display were nearly 390 items portraying the nativity, the birth of Jesus.

Some were made out of matchsticks; others were four-feet tall. No two were the same.

The oldest item was a doll made of beeswax in the 1800s, which was placed in the crib at St. Joseph’s hospital each year, and was presented in its original box and at one time was the property of the Ursuline sisters.