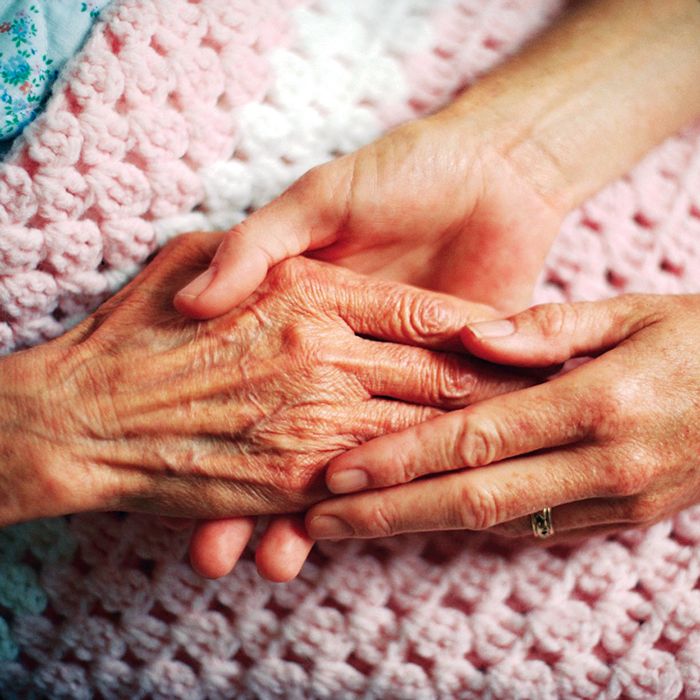 Chatham-Kent council’s decision Monday to approve funding for a proposed hospice is an example of democracy in action.

It was messy, occasionally loud, and wandered off base at times, but in the end, West Kent Coun. Brian King’s sentiment that “it’s the right thing to do” carried the day.

The decision was met with a standing ovation by an overflow gallery of supporters, which necessitated extra seating in the Civic Centre lobby.

Chatham Coun. Derek Robertson’s motion to provide up to $1.5 million in matching funds for the 10-bed facility was approved by an 11-5 vote, but not before lengthy, and at times intense, debate.

While the project itself had widespread support among councilors, there were a number of issues that threatened to sidetrack the funding request.

Despite the fact that hospice advocates specifically didn’t seek (or intend to seek) operating funds and that the facility won’t be municipally owned, some council members refused to let that issue die.

The Erie St. Clair Local Health Integration Network (LHIN) has already approved the majority of operating funds for the facility.

The remainder will be raised during annual fundraising campaigns and donations.

Let us repeat this fact: The LHIN is providing operating costs. We restate this because it seems some members of council had difficulty getting this point to register.

Others brought up concerns about committing future councils to the project, despite the fact that council has done so on a number of projects including the Capitol Theatre, St. Clair College and the YMCA.

Council cannot operate in lame-duck form from now until the next election. That is too myopic.

There were cogent arguments raised concerning pressure on municipal expenses, especially for infrastructure such as roads and bridges.

Councillors Doug Sulman and Sheldon Parsons rightly pointed out the province’s lack of accountability for building hospices and the impact the diversion of health-care funding has on hospital operations, particularly in Wallaceburg.

Tensions rose during the debate, and the gallery was called to order on one occasion following an outburst.

It wasn’t council’s prettiest hour, but it was democracy in action.