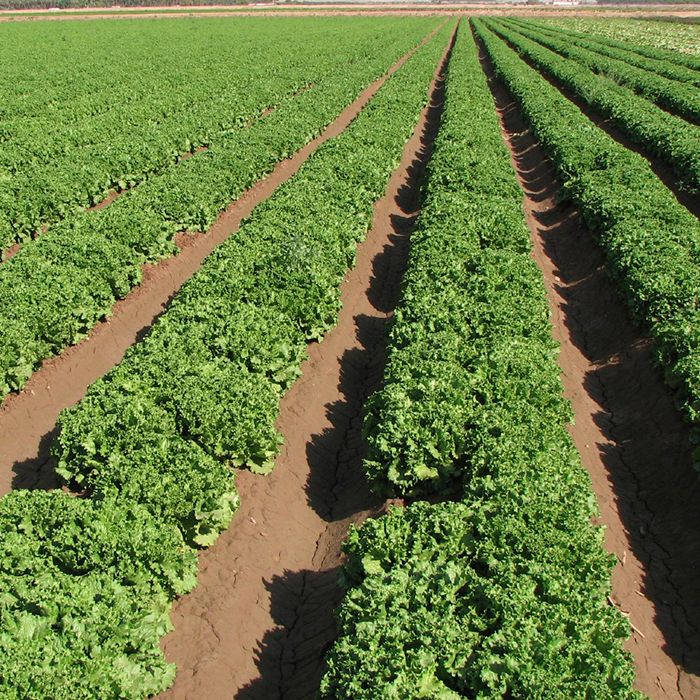 A new class of inductees is being enshrined into the Kent Agricultural Hall of Fame.

The 2013 inductees include Dave Bradley, Tom Henry, Ron Sullivan, and Jean and Harold Wilson. Ron Cox, chairman for the group, made the official announcement at the Sept. 9 council meeting.

Kathy Vanek, secretary for the group, said the hall of fame was created to showcase local people working or who have worked locally in the agriculture sector.

“It is to acknowledge their contributions they have done for agriculture in Chatham-Kent,” she said. “Barry Fraser got the idea back in 1989 that this was something that we needed to be doing locally. It has now grown into an annual event. A lot of the people are still living in Chatham-Kent, and some have moved on elsewhere.”

Vanek said names are submitted to their group each year, and the Kent Agricultural Hall of Fame goes through a selection process to pick the annual inductees.

“We get the submissions from individuals in the community, from various organizations or associations,” she said.

Bradley is being recognized as a major contributor for creating the ARDA dikes, which keeps Dover from being flooded by the Thames River.

Henry was instrumental in the creation of soluble concentrated liquid fertilizer across the region.

Sullivan has committed more than 50 years to the local farming industry, promoting the Ontario Seed Corn industry and helping change the crop insurance program along the way.

Husband and wife inductees, Jean and Harold Wilson are being inducted for their work teaching at Ridgetown College when it opened back in 1952.

“We encourage everyone to come out and attend,” she said.