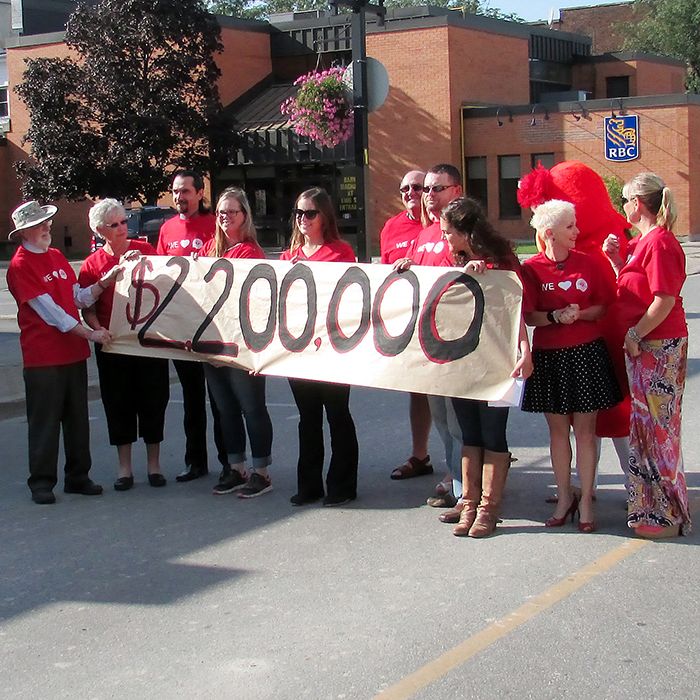 William Grin and Cecily Coppola have set lofty goals, as the United Way of Chatham-Kent co-chairs are focused on raising $2.2 million for the 2013 campaign.

The United Way held a campaign kickoff Sept. 12 on Fourth Street in Chatham, where the 2013 campaign cabinet was announced, and a host of kickoff pledges started off the campaign.

Grin, 89, who has been involved with the United Way here since 1990, sees the goal as very achievable.

“Cecily and me, we are both positive people. We are going to make it!”

Coppola said the need is there.

“It is what the community needs,” she said. “There was an additional $200,000 in funds requested last year that wasn’t met. We want to close that gap.”

Grin and Coppola form an eclectic duo to head up this year’s campaign, but one that brings a diversity of knowledge and experience.

“It’s a unique campaign. Will and I bring two different perspectives,” Coppola said. “I’m from a funded organization. I think that will make a big difference.”

Coppola, is the executive director for Restorative Justice Chatham-Kent, one of the charitable organizations under the United Way’s support umbrella. She brings to the position experience on the front lines of a member agency.

Grin, a retired entrepreneur and former owner of Great Lakes Brick and Stone Ltd., has decades of experience volunteering for charity and community involvement.

Coppola credits the community – individuals, corporations and businesses – with stepping up in recent years.

“There have been a lot of manufacturing corporations that have been lost, but we’re still making up for it. We have some great supporters,” she said, adding the economy is rebounding. “This is the year to strike while the iron is hot.”

Grin and Coppola said they have an excellent volunteer team behind them. 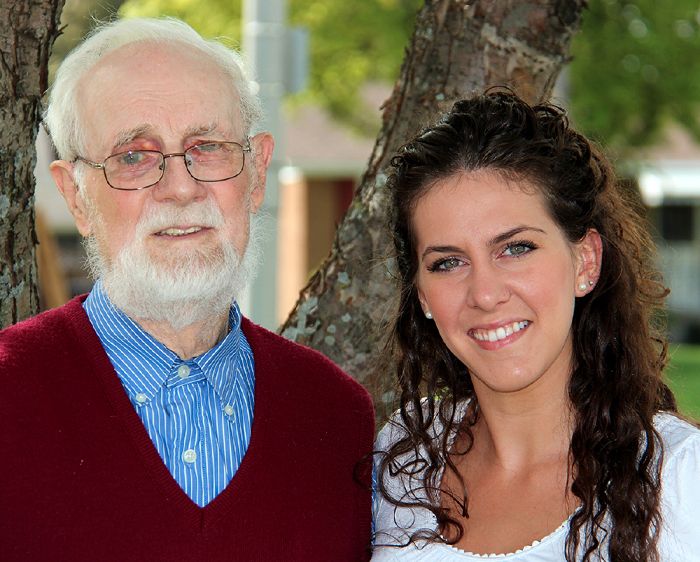 Past co-chairs: Stacey and Scott Ewing