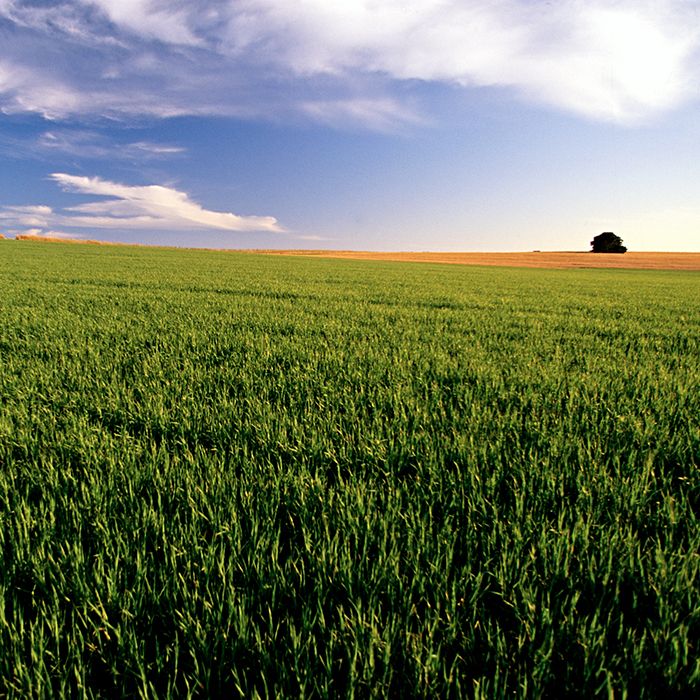 We learn a lot from our readers and their stories, and this week’s articles about and Kent Bridge farmer Paul Spence and aspiring Chatham filmmaker Conner Stirling are no exception.

Paul Spence’s tale is more than a story of one man’s (or one family’s) return to his roots (pun intended).

Spence’s journey back to producing food the way his ancestors did is in some ways symbolic of a change in attitude about the food we eat.

The changes in agriculture, from multi-billion dollar seed firms and huge conglomerates buying up farmland, mean in some areas you’d hardly recognize what used to be known as the family farm.

Stirling, a Humber College student, came to our attention through a video that we found and posted on our Facebook page. It was a rant (by a young person, no less) about the danger of letting technology reduce human interaction to brief texts.

After decades of core belief that bigger is better, and faster is finer, we’re learning there are limits.

From an onslaught of “in-your-face” and “if it bleeds, it leads” 24-hour news cycles to people who can’t turn off their phones for any reason, the world is getting faster than it needs to be.

Technological advances can make life so much easier, including in farming and communications.

However, when that technology means jobs are uprooted and moved to the cheapest labour source on the planet or when agriculture becomes so advanced that quality is compromised for quantity, we have a problem.

An entire generation is growing up in what’s termed “the new normal” in an economic system that was nearly brought down by the greed of a few economic con men who largely went unpunished for deeds that harmed so many.

This generation is learning to live with less and they’re learning to count on themselves, not an unfeeling anonymous corporation.

They’re learning that profit is good, but that unchecked greed is morally wrong.

We can’t (and shouldn’t) return to the days before scientific advances. We need to be able to feed our planet’s seven billion people. Cell phones and technology can serve the greater good, but only if we learn to use them wisely.