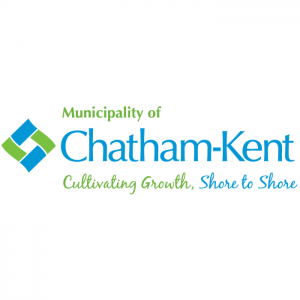 The Chatham-Kent strategic planning committee survived an attempt to knock it out of action.

On Monday, council turned down a motion by Chatham Coun. Anne Gilbert to halt the committee.

Gilbert said council focus on its own strategic directions and objectives.

“We need to focus on where we are going and what we are doing,” she said.

Gilbert added council should attempt to achieve more of its strategic goals before the end of its tenure next year.

“It’s about leadership,” she said.

Wallaceburg Coun. Sheldon Parsons said putting the strategic planning committee on a “hiatus” would be counter-productive.

“They are doing what they’re doing in support of us,” he said. “This committee does some things that we can’t do, or don’t have time to do.”

Huron Construction was awarded the tender to make just shy of $1.9 million in improvements to the Chatham-Kent Municipal Airport. The works is anticipated to be begin shortly and be completed before the end of the year. The funds are being provided as part of a $2.5-million agreement with South Kent Wind.

Wallaceburg Coun. Jeff Wesley entered a notice of motion to hold a public meeting before the end of the year to discuss the future of the Lou Stonehouse walking bridge in Wallaceburg. More than 90 letters and 5,000 signatures were presented to council from concerned citizens in the community of Wallaceburg after the walking bridge was included on a list for divestment.