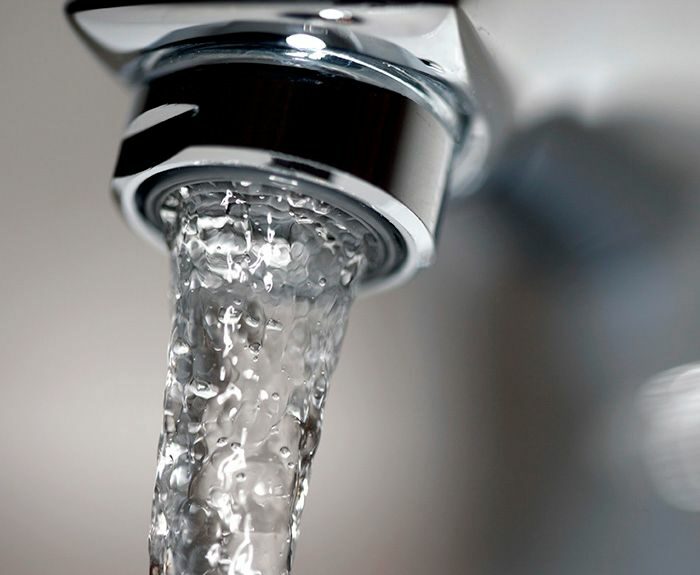 It’s quite possible that by the time you read this, the GoFundMe effort to help a handful of local residents pay for having their well water tested will be complete.

The cash will be utilized to get independent water samples into the hands of RTI Labs out of Michigan, the same firm that did the testing for the Flint, Mich. water crisis.

Folks in North Kent aren’t sold on handing samples over to whomever the provincial government would choose for analyzing their well water. In the past, the Ford government has utilized companies that have worked extensively with the wind farm companies – the very firms many people with sediment-choked wells allege are causing the problems to their well water in the first place.

The funds raised will allow the testing of perhaps eight wells at most.

It’s a starting point, for sure, as the residents have spent thousands of dollars on filtration systems and having water trucked into their properties. These people attest they had perfectly fine wells prior to the wind farms pile driving into the Kettle Point black shale to erect the turbines. They also say the operation of the turbines send vibrations into the black shale, stirring up sediment in the aquifer, and clogging up their wells.

It’s not just the sediment that is concerning, but also the potential presence of heavy metals, including arsenic, cadmium, lead and nickel.

And that is the main worry over health risk. Dr. Keith Benn, who sat on the expert provincial panel that oversaw the all-hazard investigation the province eventually had done in the area, has repeatedly stressed the investigation fell far short of what these people need.

Lambton-Kent-Middlesex MPP Monte McNaughton has stressed that everyone impacted should get their water tested.

But it is all about trust at this point.

But that independent testing won’t come cheap. However, at least the participants will be confident the testing will be done with impartiality.

By spring, property owners hope to begin to see some answers.