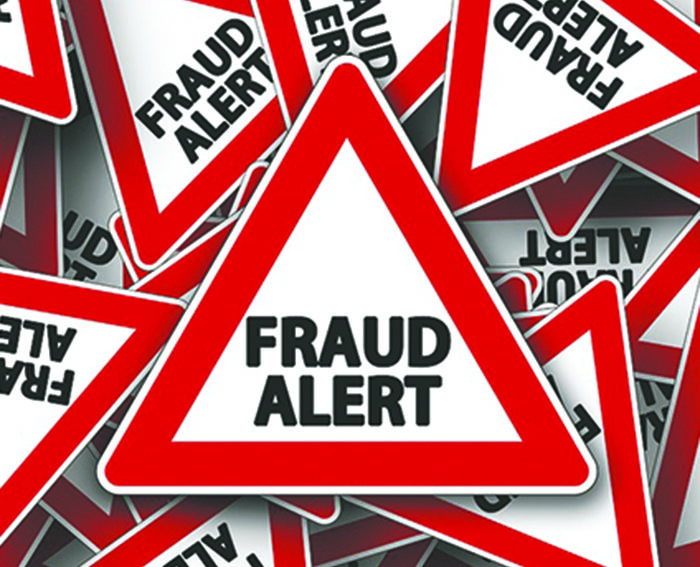 This week, the Chatham-Kent police responded to a fraud complaint in Howard Township.

Through investigation, police learned the victim received a call from someone posing as their grandson. The “grandson” advised he and his friends were stopped by the police while driving, and the officer arrested him after a gun and drugs were found in the car.

The “grandson” asked the victim for a significant amount of money to bail him out of jail. The victim was also told there was a “gag order” in place, which prohibited them from telling anyone about the incident.

The victim wired the money to the “grandson,” but it didn’t stop there. The “grandson” continued to contact the victim with other stories and requests for more money. police are currently investigating the matter.

C-K police wish to remind the public to use caution if they receive a phone call from people claiming to be a family member (grandchild) in trouble and requiring money.

Fraudsters will use panic, threatening language, or an aggressive tone to scare you into making payments. Call someone for advice.

Police advise you to take time to think. The fraudster will make it sound urgent to pressure you.

Contact the family member in question. Emotions might be running high, but take the time to check.

Call someone you trust or the police for an opinion about the call (fraudsters will say they don’t want anyone to know because they are embarrassed or there’s a gag order in place).

Do not send any money.

For more information on how to recognize and protect yourself from a scam, please seehttps://www.canada.ca/en/revenue-agency/corporate/security/protect-yourself-against-fraud.html

A Walpole Island man was arrested Thursday in Sarnia, and it turns out he’s wanted by Chatham-Kent police.

The two police services co-ordinated a transfer and as a result, a 43-year-old Walpole Island man is facing charges for failing to attend court and held pending a bail hearing.

A Merlin man is facing impaired charges after police were called to a rural business over a suspicious vehicle report.

Shortly before noon, police responded to Seventh Line West in Raleigh Township for the suspicious vehicle call. A vehicle was parked in the parking lot of a business that has experienced thefts in recent months.

Police arrived on the scene, located the vehicle and the lone male occupant. Police believed the man to be under the influence of alcohol, and he was arrested. The man was transported to police headquarters for further breath tests.

A 60-year-old Merlin man is charged with a blood alcohol concentration exceeding the legal limit.