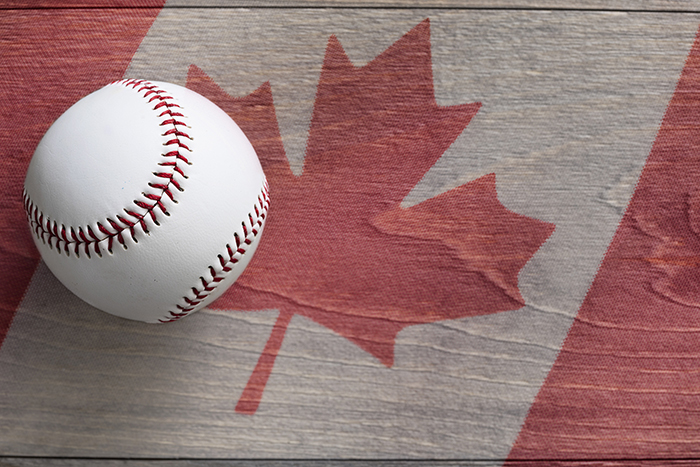 Chatham-Kent council has decided to play ball and investigate the possibility of bringing an Intercounty Baseball League team to Chatham.

If successful, the new team would start playing out of Fergie Jenkins Field in 2023, for a 42-game season running from May to August.

The proposal, which came before council recently, was approved by a 14-3 vote. The motion allows Chatham-Kent’s general manager of infrastructure and engineering to enter into negotiations with the team.

As yet, no municipal money has been officially committed to the project and won’t be until the 2023 budget comes before the new council next year.

According to a report from administration, the league, founded in 1919, currently has teams in Barrie, Brantford, Guelph, Hamilton, Kitchener, London, Toronto and Welland.

It’s made up of college players and former professional players from around the world.

According to a report, an IBL team is asking to partner with Chatham-Kent on a two-year pilot project for 2023 and 2024, with “the hope to extend play for at least another three seasons.”

The team would operate as a for-profit venture, charging for admission and selling food and beverages.

Chatham Coun. Karen Kirkwood-Whyte said the Rotary Club of Chatham, which has helped revitalize the Fergie Jenkins Field at Rotary Park, is willing to collaborate with the team.

“It is safe to say our Rotary club would be interested in exploring a partnership opportunity in some capacity with the ICB league,” Kirkwood-Whyte told council.

Coun. Trevor Thompson said he was “troubled” with approving the motion without having concrete costs in place, in light of a possible recession and discussions around closing municipal service centres.

“It seems to be putting the cart before the horse,” Thompson, adding that while he shares the excitement around the proposal, he thinks it’s “very niche.”

A deputation from Chatham Minor Baseball Association president Jason Chickowski was also presented to council, voicing support for the team but asking that the needs of minor baseball be considered if the new team comes to town.

The Fergie Jenkins Field is the only senior-sized baseball diamond in Chatham.

Ryan Brown, acting general manager of infrastructure and engineering for Chatham-Kent, told council negotiations with the league will be “labour intensive,” which is why the proposal was brought forward early, noting it will consume a substantial amount of time on both sides.

Estimated total capital costs for the project for the municipality are set at $60,000, including a 25-per-cent contingency amount of $15,000.

The report notes the team will boost the economy by drawing baseball enthusiasts to Chatham.

Rob Pollock, head of parks, recreation and cemeteries for the municipality, said it is possible the team would be supported across the region as there are no ICL teams west of London.

According to the report, the league reached out to Chatham-Kent about bringing a team to Chatham in 2019, but the idea was put on the shelf due to the pandemic.